Not in Position to Impose Sanctions on Iran : UNSC

Not in Position to Impose Sanctions on Iran : UNSC 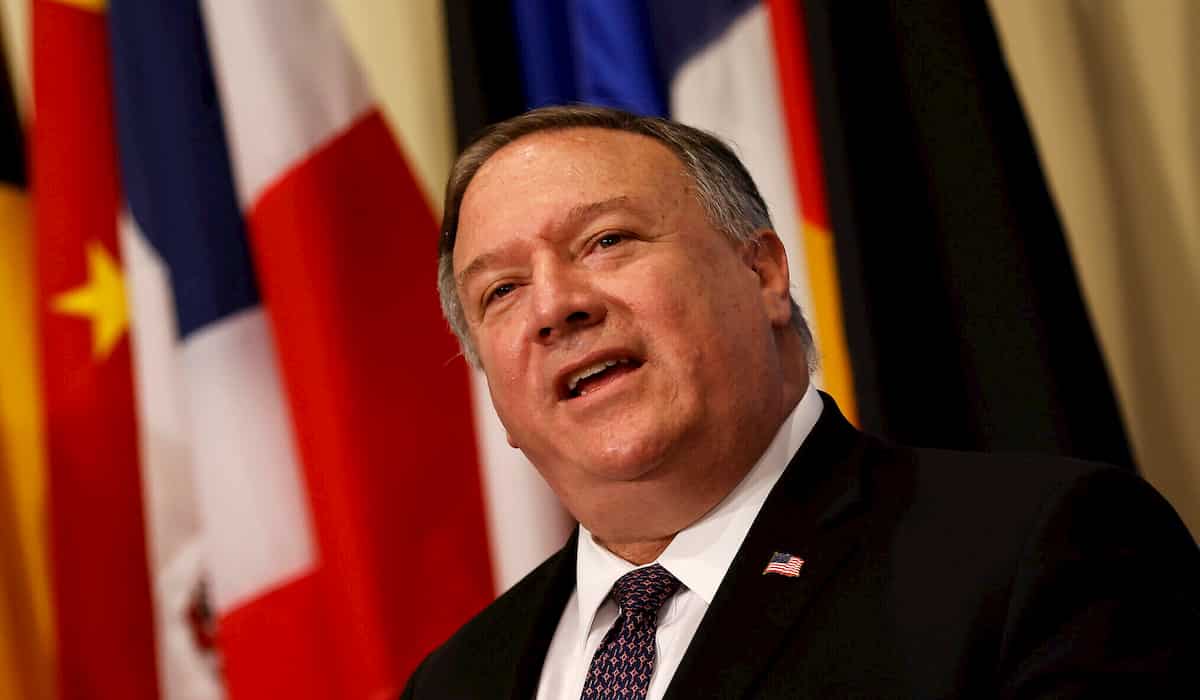 UNSC President has made it clear that it was not in position to take any further action when the matter was put up by US to trigger sanctions against Iran.

The UN Ambassador of Indonesia, Dian Triansyah Djani, whose country is presiding over the UNSC, has made the remark in reply to a question put up from Russia and China during council meet on the Middle East.

The statement by Indonesia has drew an angry rebuke from the US ambassador, who accused the opposing countries of supporting the terrorists while on the other hand, Russia’s UN Ambassador hoped that the US would now drop its bid for Iran sanctions.

Last week, US Secretary of State Mike Pompeo said Washington had formally notified the UN that it wants all sanctions on Iran restored, claiming significant Iranian violations of the 2015 nuclear deal between Tehran and six major powers that was endorsed by the UNSC.

On August 14, the UNSC had resoundingly rejected a US bid to extend an arms embargo on Iran beyond its expiration in October.

Meanwhile, Iranian President Hassan Rouhani on Tuesday said Tehran could reach an agreement with Washington if the US “apologises” and returns to the 2015 nuclear deal, according to Iranian state TV.