UP Governor Anandi Ben Patel Got Charge of MP

UP Governor Anandi Ben Patel Got Charge of MP 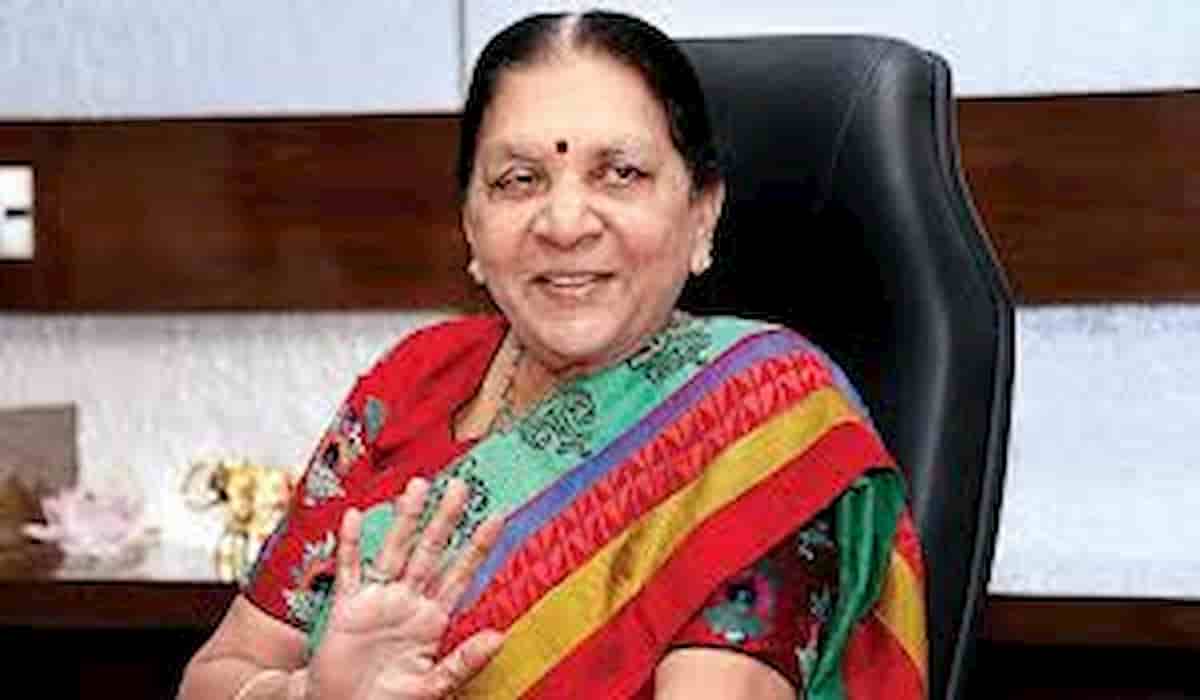 Raj Bhavan issued a statement in this regard and said that Lalji Tandon is being treated by doctors in Lucknow. His diabetes is under control. There is improvement in kidney, liver and heart conditions. He will soon take over his assignment. Till then, Patel has been given additional charge of Madhya Pradesh.

It is worth mentioning that Anandi Ben has also been the Governor of Madhya Pradesh earlier. The expansion of Shivraj Cabinet in Madhya Pradesh is likely to happen soon. In such a situation, now Anandi Ben Patel will administer the oath to the new ministers.