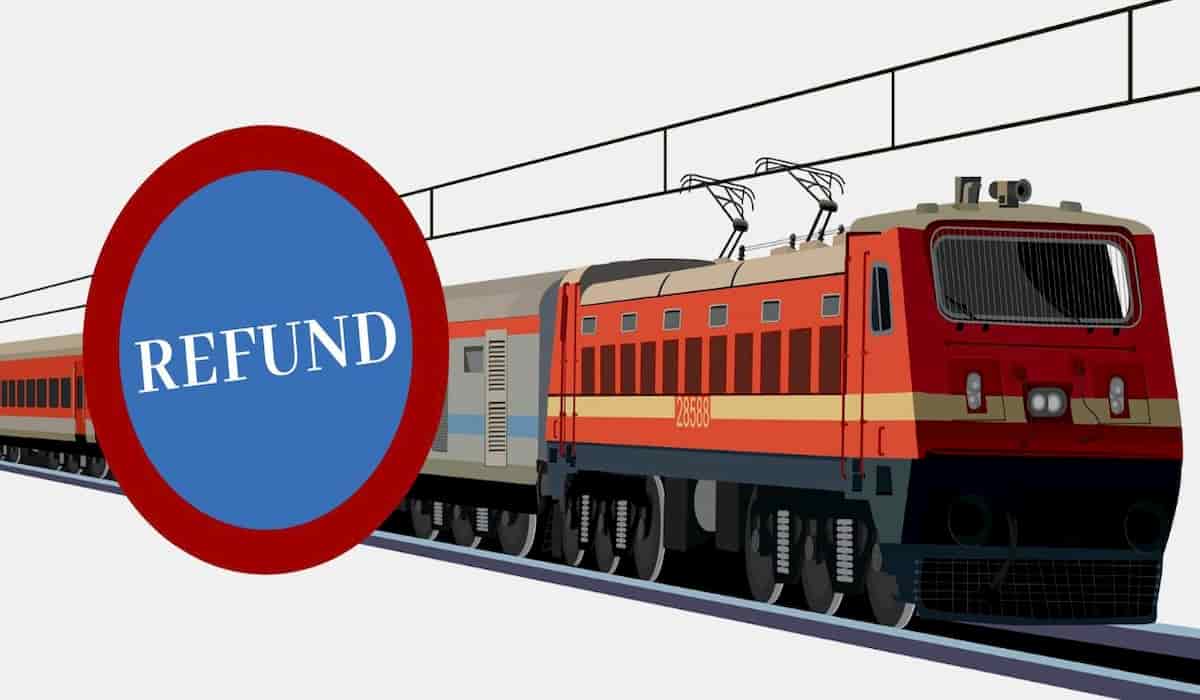 It is worth mentioning that after the lockdown was implemented in the country, the operation of regular time tabled trains was stopped. Later, booking of tickets in these trains was also stopped from April 14. But as a result of 120 days advance ticket booking facility, booking was done in trains till 12 August. Earlier, the Railways canceled the regular trains till June 30, returning the fare amount to the ticket holders.

Railways has now decided to return the fare for the time tabled cars from July 1 to August 12. The Railway Ministry said that it is not possible to run regular trains running under the old time table due to Covid. Therefore, the amount of tickets is being refunded by canceling all tickets booked before April 14 in these regular trains.