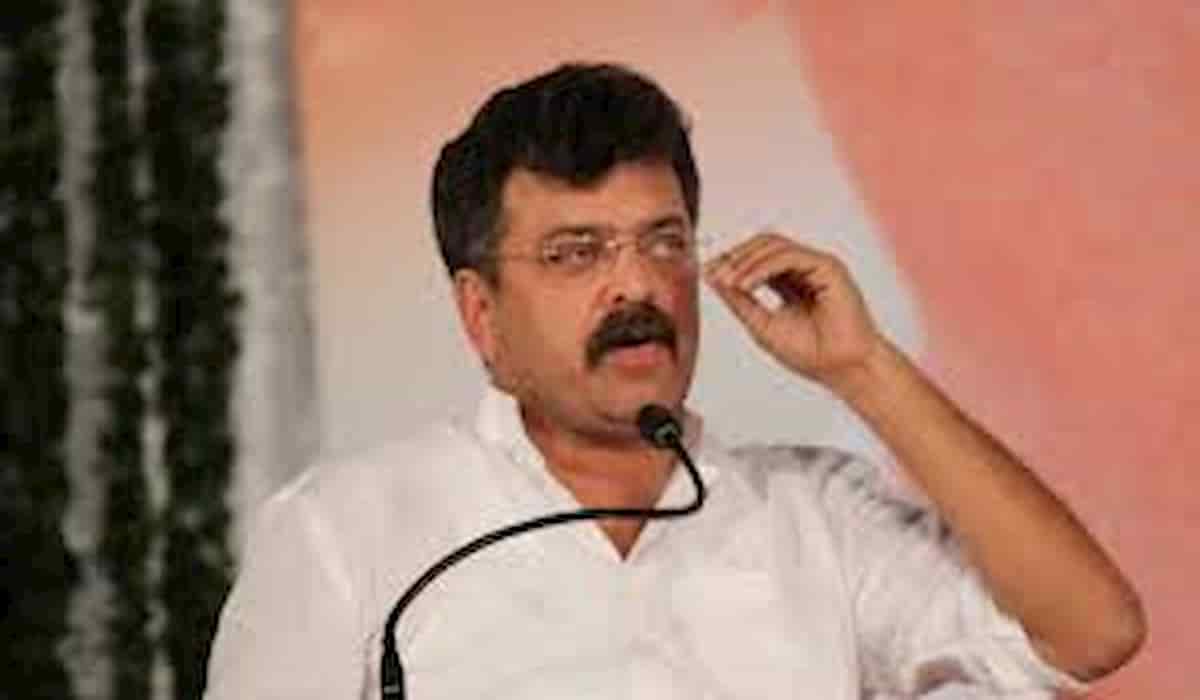 The boycott of Chinese goods is going on in the country amid a dispute with China. In the Mann Ki Baat program, Prime Minister Narendra Modi also mentioned such letters, in which there was a mention of taking a pledge not to use Chinese goods. Till now, the Nationalist Congress Party (NCP), which has been advising Congress not to do politics on China issue, has also opened a front against the Bharatiya Janata Party (BJP).

NCP leader Jitendra did not stop at this. The Uddhav government minister also took Ajit Doval, the National Security Advisor. Ahwad alleged that the organization related to Doval is also associated with Chinese organizations. They now talk of boycott of Chinese goods. Significantly, the opposition Congress is an attacker on the ongoing tension in Ladakh from China. The BJP has also opened a front against the Congress.