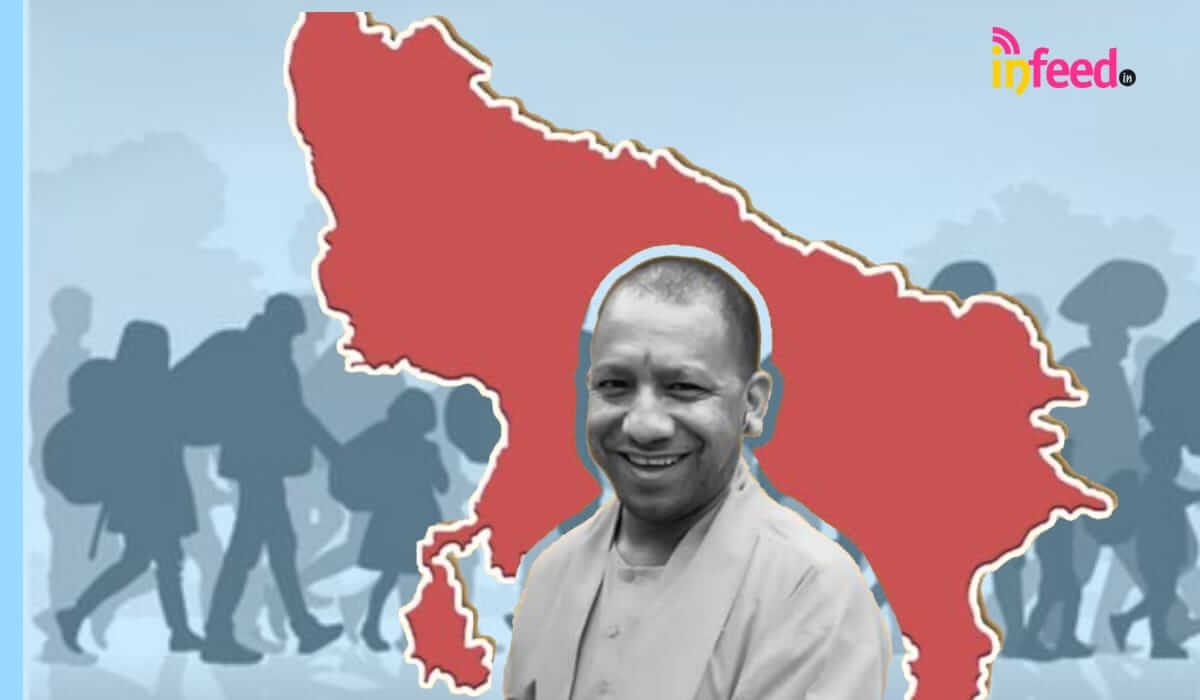 The Uttar Pradesh government released it’s first skill map of migrant workers who returned to the State during lockdown. The list was released on Monday. The government  further said it will provide them jobs in the State as per their skills and experience and will constitute a Migrant Commission for it. So far, around 2.4 million migrant workers have returned to Uttar Pradesh during the lockdown, the government said.

The majority of these migrant workers were employed in the construction sector, with over 1.52 lakh engaged in work in real estate or construction agencies.

The state also mapped 12,103 workers from the garment and tailoring industry. The state government promulgated to build Uttar Pradesh as the next garment hub in the lines of Vietnam  and Bangladesh.