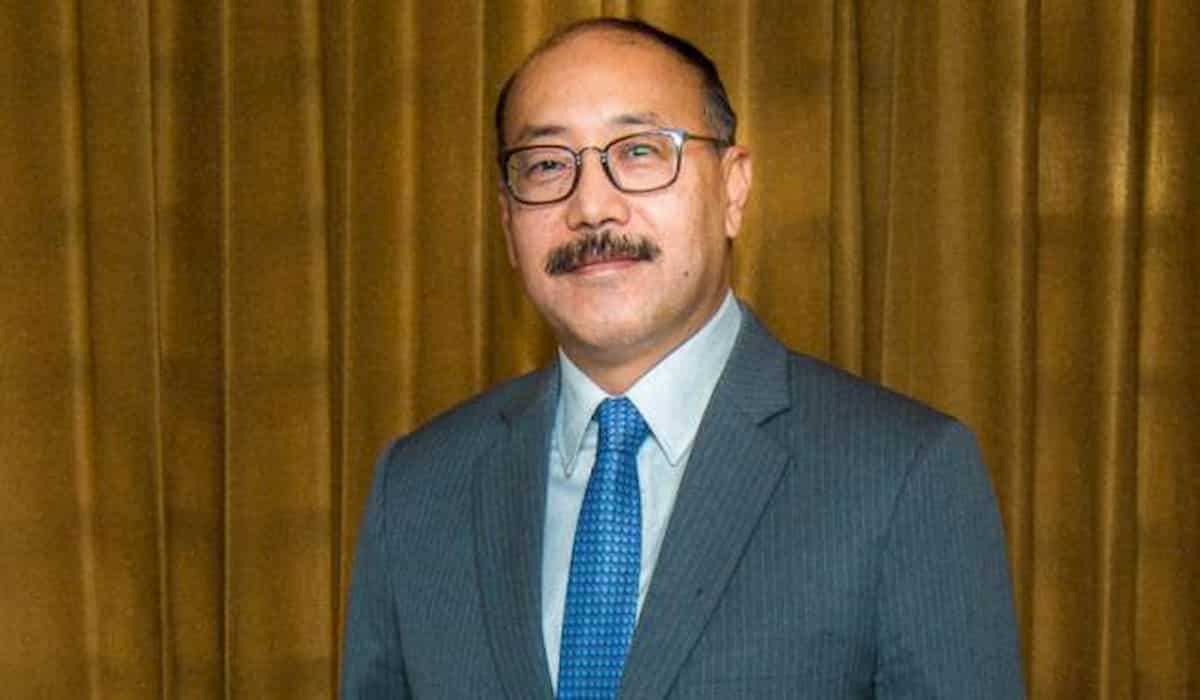 In East Ladakh, where tension is at the peak despite several rounds of talks since the beginning of May due to border disputes on one side, the forces of the two countries are standing face to face on the LAC. Foreign Secretary Harsha V. Shringla has described this situation as an ‘unexpected’ situation. Foreign Secretary said, this is an unprecedented situation. We have never had such a situation since 1962. For the first time we have lost our soldiers. During the last 40 years, soldiers have never been killed.

The Foreign Secretary said during the Indian Council for World Affairs (ICWA) webinar, “When we talk of FTA (Free Trade Agreement), if it is in our national interest then we go ahead with it. But, it seems that the Regional Comprehensive Economic Partnership (RCEP) is not in our interest. ” “One of our neighbors is involved in stopping all positive activities in SAARC (South Asian Association for Regional Co-operation),” Shringla said.

A day earlier, External Affairs Minister Jaishankar on Thursday said clearly about the India-China disputes that what happens on the border will have an impact on the relationship between the two countries. On the occasion of the release of a book, Foreign Minister S.K. Jaishankar said, “It is important for both countries to reach an agreement, it is not only important for them but also for the world.” On the India-China border dispute, the Foreign Minister said that he was very sure that a solution would have to be found in the realm of diplomacy.

Meanwhile, Chief of Defense Staff (CDS) General Bipin Rawat has said amid tensions with China that the Indian armed forces should be prepared to deal with the immediate crisis and also prepare for the future. Expressing the possibility of Pakistan opening a front with China, Rawat said that India is in danger of simultaneous action on the northern and western fronts.

Referring to the Indian Army’s ability to deal with both neighbors, he said that if Pakistan tried to take advantage of the opportunity, it would have to pay a heavy price. In a program at the US-India Strategic Partnership Forum, Rawat said, “We have chalked out a strategy to deal with emerging threats on the northern and western borders.”

The violent skirmish in the Galvan Valley between the two countries occurred in mid-June, following which the atmosphere became more tense. In this skirmish, 20 Indian soldiers were martyred, while at the same time, many Chinese soldiers were killed. However, there was again a confrontation between the two countries when China took provocative action on the night of 29-30 August and 31 August last month. Subsequently, tensions at the border increased.