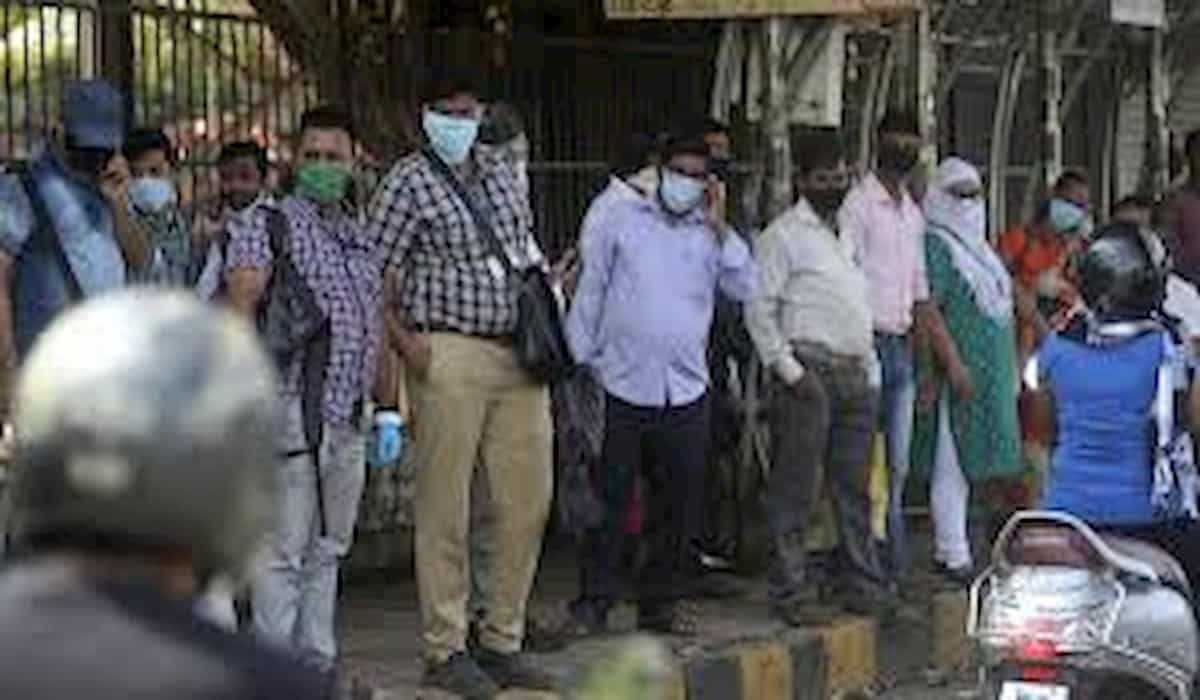 As of late Friday night, more than 80 thousand new cases of corona virus (Covid-19) infection were reported, the number of infected people exceeded 40.12 lakhs while the death toll of 1023 corona patients reached close to 70 thousand. . With more than 40 million cases, India has now reached the second position in the world. America ranks first and Brazil second in terms of infection.

Brazil, which is ranked second among the countries affected by the Corona virus in the world, has so far been hit by 4041638 people while 124638 people have died. It is a matter of relief in the growing havoc of the country that the number of patients recovering is also increasing and today a partial improvement in recovery rate was recorded.