Severe Blow for CSK : Harbhajan Singh Not to Play IPL

Severe Blow for CSK : Harbhajan Singh Not to Play IPL 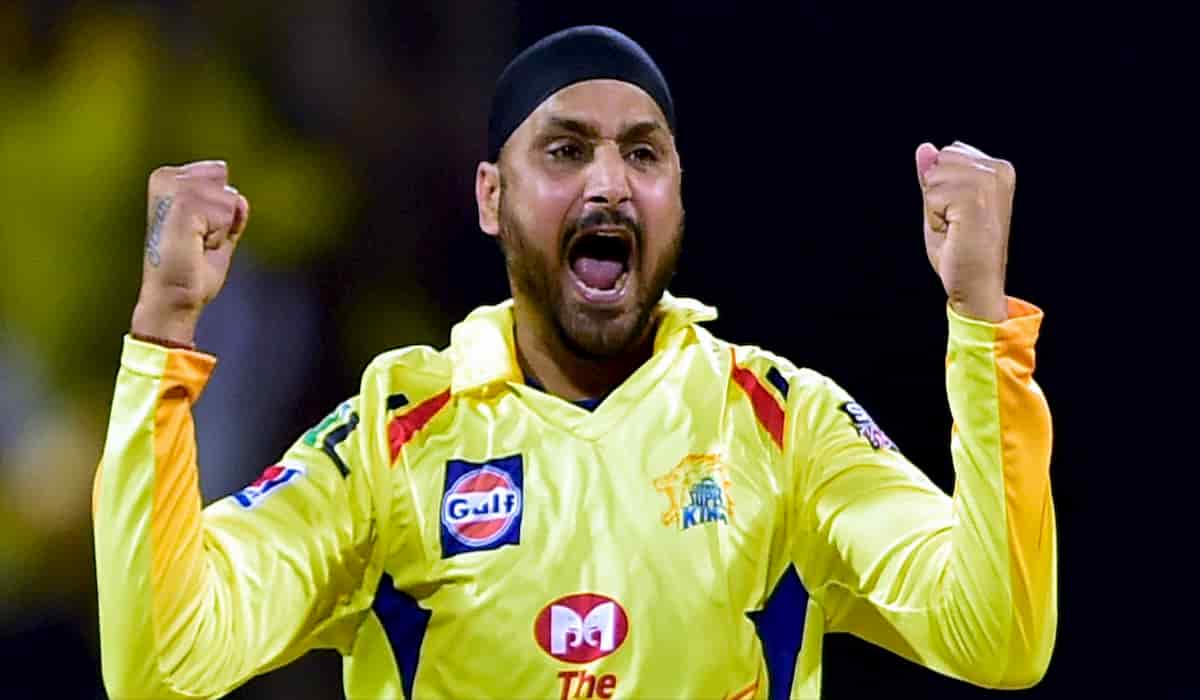 Chennai Super Kings have been getting severe blows before start of the 13th season of IPL, which starts on September 19. 13 members, including two players from the first team, were found to be Corona positive, due to which the training of the team had to be increased further. Meanwhile, the team’s star player Suresh Raina left the IPL and returned to India. Now veteran spinner Harbhajan Singh of the team has also withdrawn from the IPL due to personal reasons.

The 40-year-old Harbhajan did not even arrive in the UAE for this season to be held in the UAE amid the threat of a Corona epidemic. The team management had already asked their players to prepare for the tournament without Harbhajan. CSK has three other key spinners apart from Harbhajan, Leggie Imran Tahir and Piyush Chawla, while Mitchell Santner is a left-arm slow arm orthodox spinner.

Bhajji, who took 16 wickets in the last season, is counted among the third most successful bowlers in IPL history. Lasith Malinga (170), Amit Mishra (157) are named after ‘Turbator’ (150 wickets). Harbhajan Singh, who captained Mumbai Indians, this would have been the third season with Chennai Super Kings. Bhajji, who has taken 150 wickets in 160 matches, has also got 829 runs off the bat.