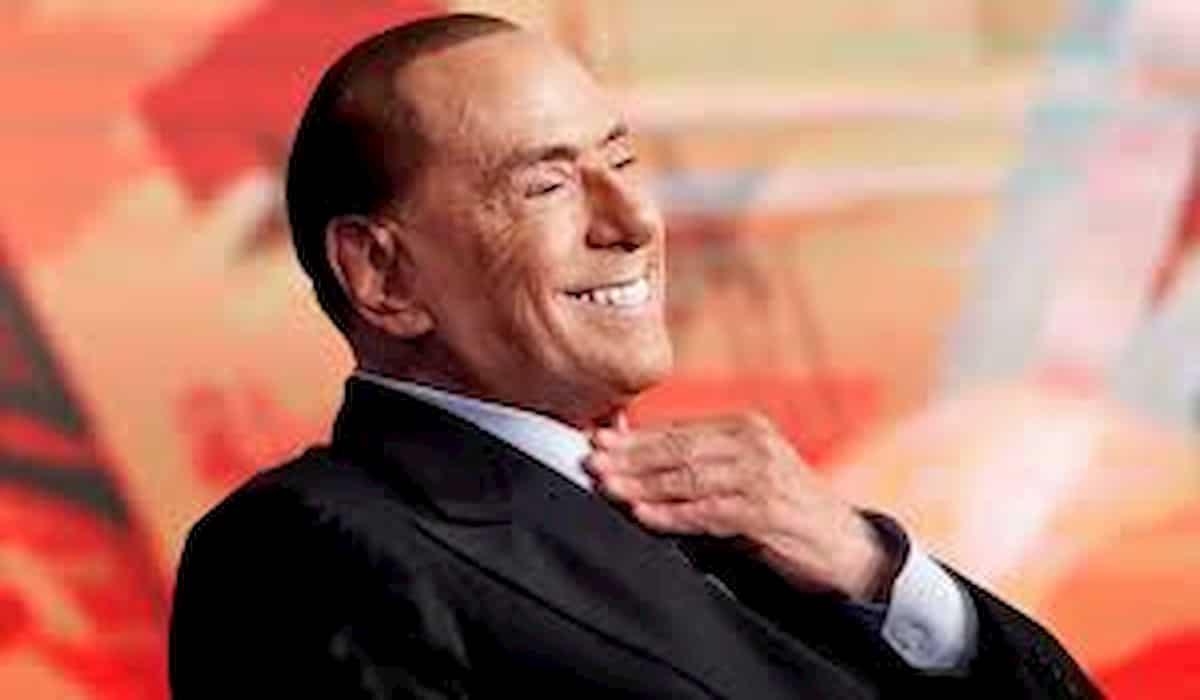 The outbreak of the Corona epidemic continues in the world. Due to the ever increasing infection, people of all categories are being affected by it. At the moment, former Italian Prime Minister Silvio Berlusconi is in the grip of it. 83-year-old Berlusconi was admitted to a hospital in Milan on Friday morning after being infected with Kovid-19 under medical supervision. However, the statement from his political party said that he is absolutely fine and in good condition.

It is worth mentioning that initially after Wuhan, Italy was the country which was the most affected and more than 35 thousand people died and more than 2.5 lakh people were infected.