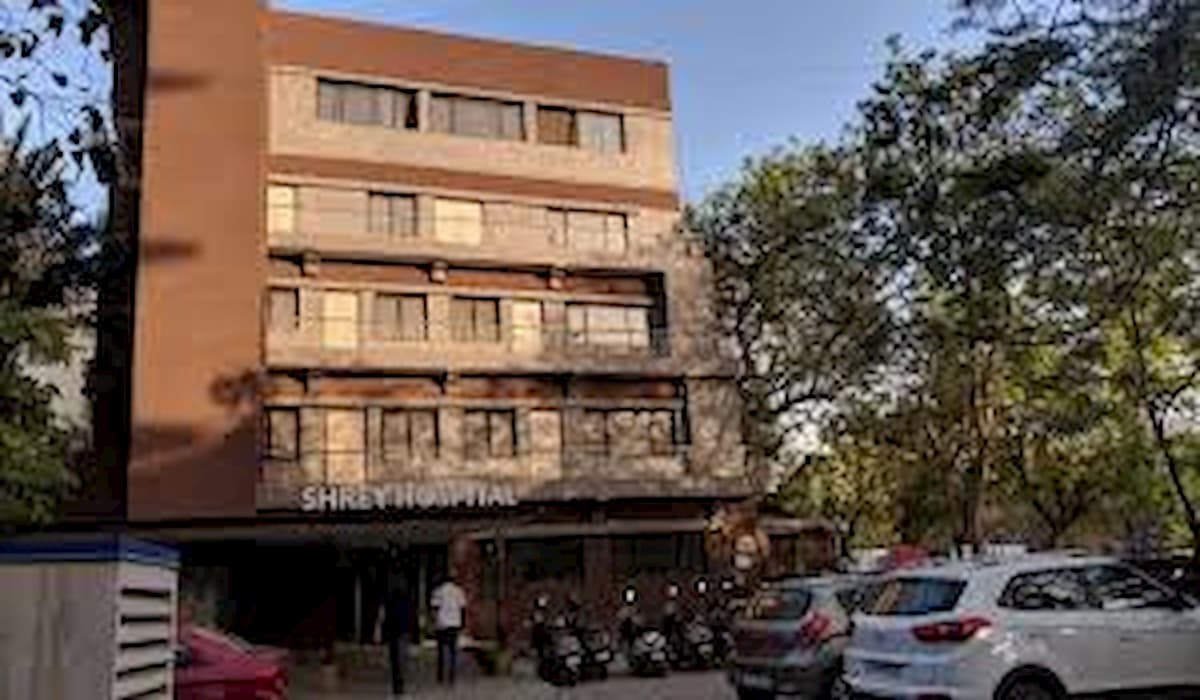 In Kannauj district, the younger brother of BJP MLA Kailash Rajput died after falling from the second floor window of the Medical College Tirwa. He was brought to the Medical College on Friday morning due to difficulty in home isolation while having corona virus.

The family says that the death occurred due to slipping of the foot from the window. At the same time, police is also investigating the point of suicide. There is a crowd of many BJP leaders in the medical college. The investigation report of Sanjay Rajput, 48-year-old younger brother of BJP MLA Kailash Rajput from Tirwa, came positive on August 25.

He was undergoing Corona treatment at home since the report came out. Family members admitted to the medical college Kovid-19 ward on Friday morning. Around four o’clock in the evening, he fell from the first floor ward’s window and died.

MLA Kailash Rajput said that the brother’s leg slipped. Due to which he fell from the window and died. The MLA reached Kailash with many supporters as soon as he got information about the case. The Principal of the Medical College, Dr. Dilip Singh said that the MLA’s brother is being told to fall to death after slipping his foot. Police are investigating both the accident and suicide point.