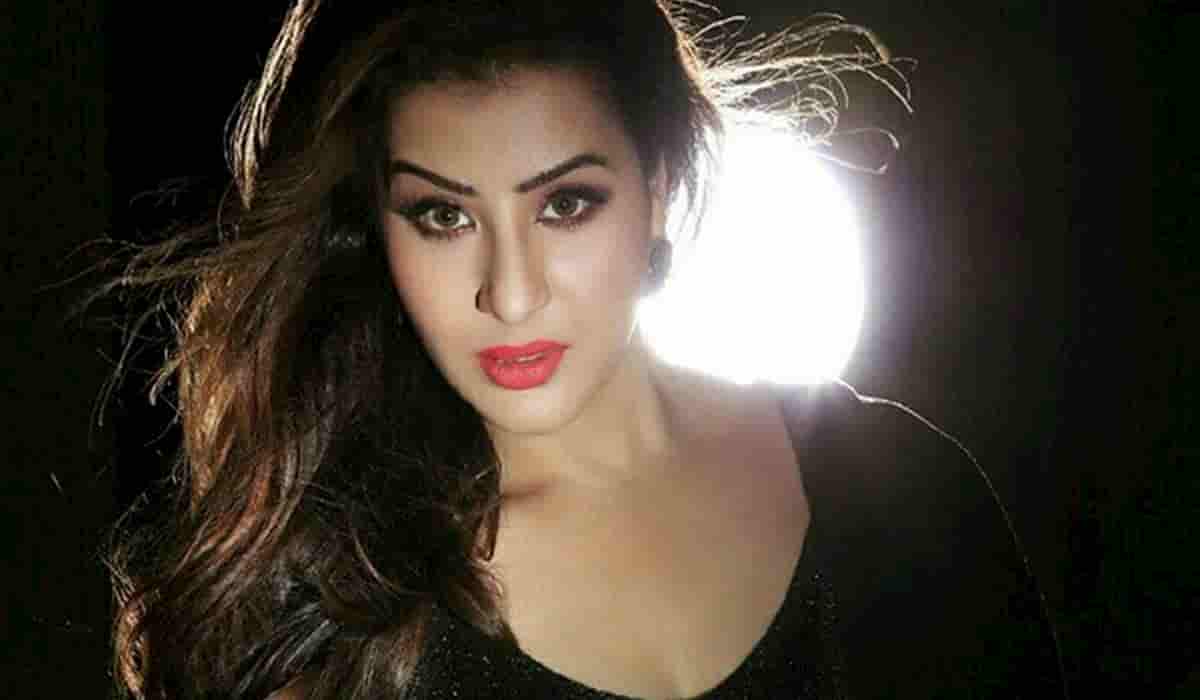 Bigg Boss fame Shilpa Shinde, who was about to make a comeback on the TV screen through the comedy show Gangs of Filmistan has quit the show even before its premiere.

The acress has shared screenshots of her conversation with Preeti, the producer of the show and asked them to stop spreading lies.

It is noteworthy that Shilpa had earlier shared a screenshot of her email in order to clarify that she had already talked to Preeti Simoes about the complaints.

The actress told that she has a problem working with Sunil Grover and the long working hours. The controversy has now escalated and Shilpa has slammed the producers Preeti and Neeti Simoes for leaking their Whatsapp chats.