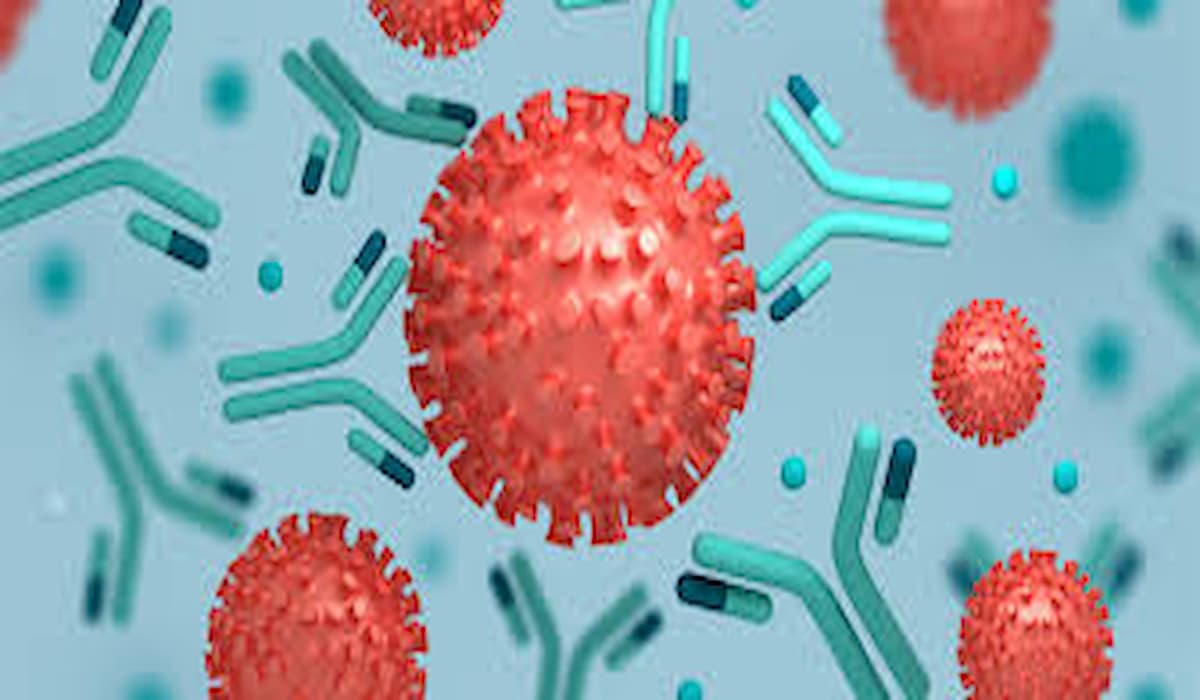 A patient has become infected again just 20 days after recovering from a corona infection in Lucknow, the capital of UP. The patient is a constable posted at Hazratganj police station. He was admitted to Lokbandhu Hospital on Thursday. The doctor is also surprised at being re-infected so soon. Dr. D. Himanshu of KGMU says that this is the first such case in UP.

The constable reported that he had an infection for the first time on August 1. He was then admitted to Lokbandhu Hospital. On 11 August, her report came back negative and was discharged. At that time, there were no signs of infection. 20 days later he started having fever. On investigation, the report came back positive on September 3.

Dr. Rupinder Kumar of Lokbandhu Hospital informed that the patient is having high grade fever. Typhoid test has come negative. Clear fever is due to corona infection. Actually, people who recover from corona have antibodies in their body, which protects them from recurrence. But it has been observed that 5 percent of patients are not producing antibodies. Such patients may get re-infection. This seems to be the immediate reason.