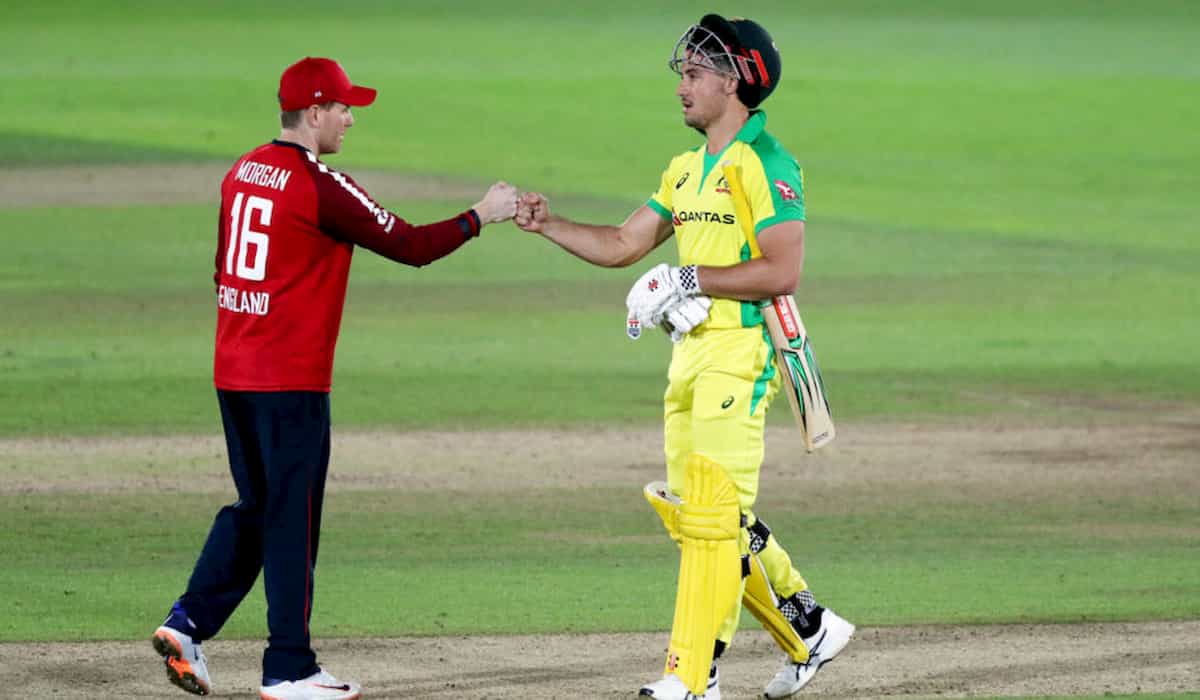 England defeated Australia by two runs in the first match of the three-match T20 series. At one time it seemed that the Kangaroo team would win this match easily but in a very exciting match the team lost by just two runs and thus the hosts took a 1-0 lead in the series.

David Malan, who scored a brilliant 66 runs for England, received the ‘Man of the Match’ award. England defended the lowest score in the T20 series at home for the second time. Earlier, England defended 153 runs against India in the 2009 T20 match played at Lord’s. Australia won the toss and decided to bowl first.

At the same time, for England, Jos Buttler scored 44 and David Malan scored 66 runs. Apart from these two, no England batsman could run. Ashton Egger, Glenn Maxwell and Kane Richards took two wickets each for Australia. Pat Cummins got one wicket. At the same time, Joffra Archer and Adil Rashid took two wickets each from England. Mark Wood hits a wicket.