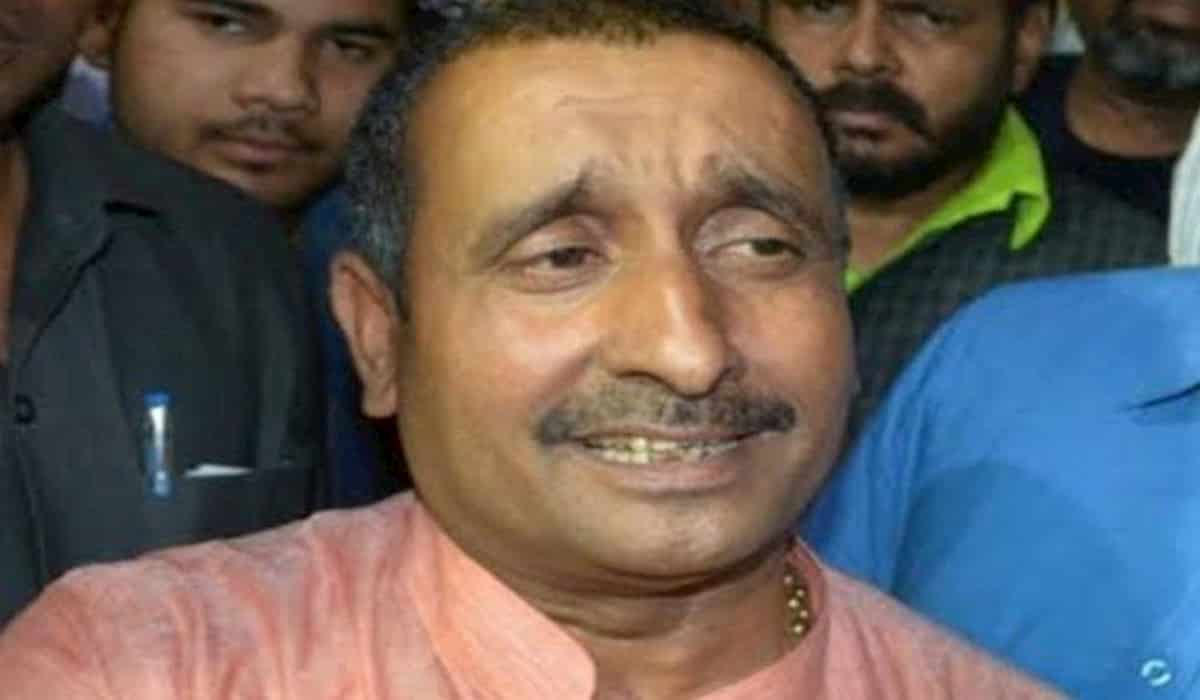 Lawyer Mahendra Singh Makhi, who fought the case against former MLA Kuldeep Singh Sengar in the Unnao rape case, has passed away. Mahendra Singh was in the hospital for almost a year after being injured in an accident in Rae Bareli, now he died after deteriorating health.

In the Unnao rape case, Mahendra Singh Makhi had presented arguments on behalf of the victim and raised her voice against Kuldeep Singh Sengar. Mahendra Singh was injured in an accident in Rae Bareli, in which he suffered multiorgan damage. Since then, he was undergoing treatment at AIIMS, now he died in a district hospital after a sudden illness.

Let us tell you that after the Unnao case in July 2019, when the victim was going to Rae Bareli with her family and lawyer, a truck hit the car. In this accident, the victim’s aunt and aunt died on the spot. While the lawyer and the victim were injured.

Significantly, in the Unnao rape case, former MLA Kuldeep Singh Sengar, who was serving a sentence in the death of the victim’s father, was in the news for a long time. Recently, an appeal was also made in his court against the CBI’s decision.

In this case a total of seven convicts including Kuldeep Singh Sengar were sentenced to ten years. Apart from this, the court also imposed a fine of ten lakh rupees. Kuldeep Sengar’s membership of Uttar Pradesh Legislative Assembly was canceled on February 25 after his name in the Unnao rape case.