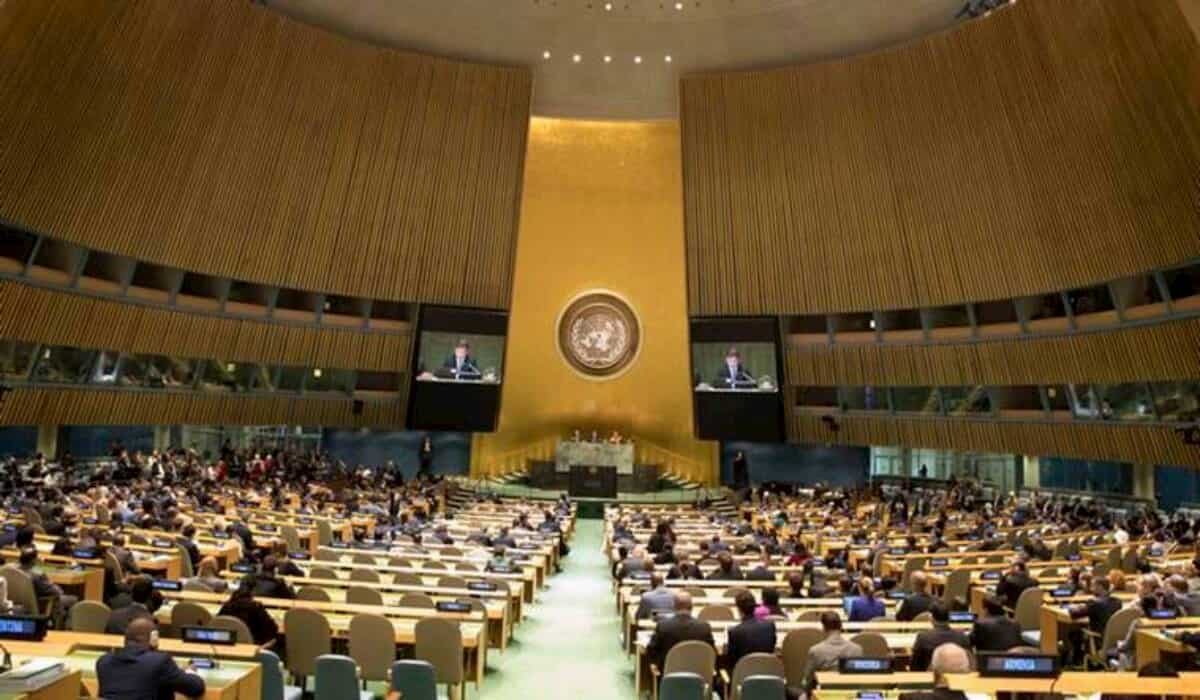 At least 100 world leaders and many ministers will address a special session of UN General Assembly on Covid-19 starting on Thursday. It will discuss the impact of the global pandemic and the steps needed to deal with the global health crisis. So far, 1.5 million people have died worldwide. In this, UN Secretary-General Antonio Gutares will emphasize the Corona vaccines as a global public asset, so that any vaccine effective in dealing with the epidemic is accessible to all.

President of the General Assembly, Volkan Bojkir said on Wednesday, ‘This will provide us a historic moment to beat Kovid-19. With reports of many vaccines being cleared and billions of dollars being spent worldwide to deal with it, the international community has a unique opportunity to improve the situation. The world is looking to the United Nations for leadership. This is a test of multilateralism. ‘

In this two-day special session, the leaders and ministers of more than 140 countries will address the session after the speech of UN Secretary-General Antonio Gutares and Bojkir on Thursday. The list of those who addressed the session included the names of French President Emmanuel Macron, Chancellor Angela Merkel of Germany, British Prime Minister Boris Johnson, Prime Minister of Japan Yoshihida Suga, South African President Cyril Ramaphosa and European Union Chief Charles Michael.

US Health and Human Services Minister Alex Ager will address this high-level meeting. Three programs will be held online on Friday. The previously recorded address of ‘Serum Institute of India’ Chief Executive Officer Adar Poonawalla will run in this session on December 4.