Unlock-4 : Metros May Start, No to Schools and Colleges

Unlock-4 : Metros May Start, No to Schools and Colleges 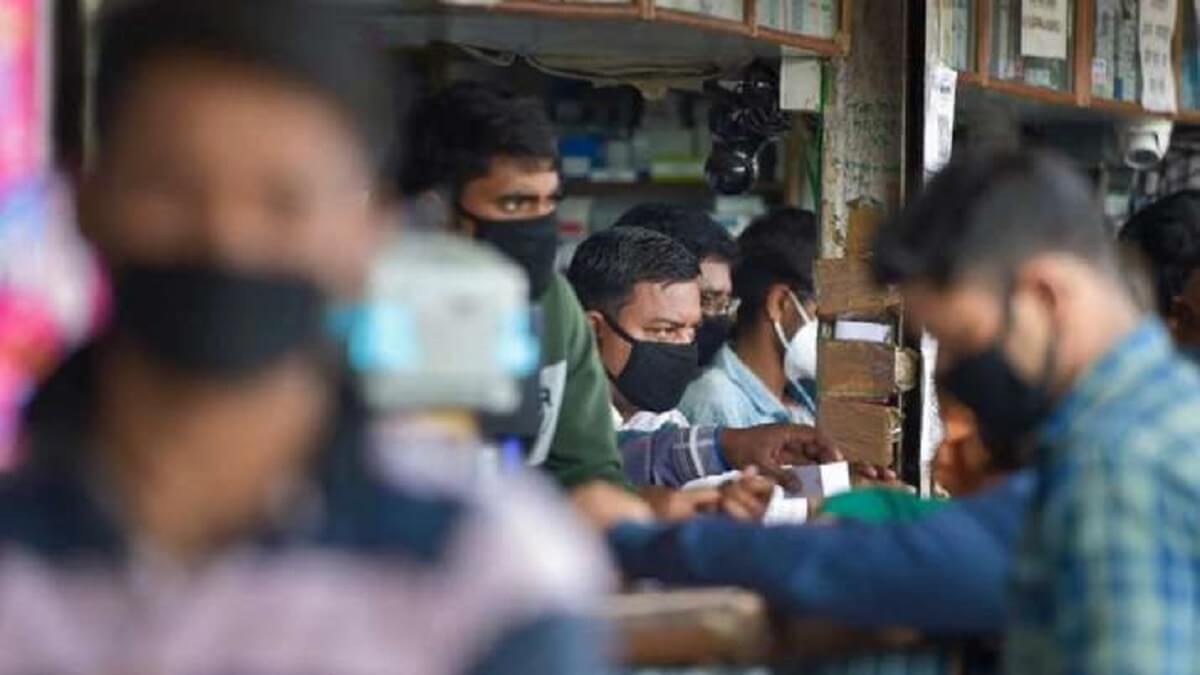 The central government may allow Metro train services to start from September 1 under Unlock-4. However, the final decision will be taken by the states according to the state of the epidemic. Apart from this, there is no possibility of opening of school-colleges in the near future. Officials said on Monday that the cinema houses would not be opened at the moment. The government may issue the Unlock-4 guidelines by the end of this week.

Officials said that the unlocked bar is also ready to be opened in Unlock-4. Although drinking liquor will not be allowed while sitting here, they can be given permission to operate with take away system. An official said that the school colleges would not be opened immediately. But serious thinking continues on opening higher educational institutions such as universities, IITs and IIMs. It has not been decided yet.

At the same time, opening cinema houses is also a big challenge as it can be costly for filmmakers and theater owners to follow social distancing. Therefore, they will not be commissioned yet.

This time in the Unlock-4 guidelines, the government will only give information about the banned activities. In addition, others will be allowed to start. States will have to take a final decision on these. State governments will be able to take a decision on whether to keep additional activities on or off after reviewing the situation here. Metro rail services have been shut for some time before the lockdown was implemented in March due to the Corona epidemic.

The activities which have been banned in the country till now include restrictions on metro rail services, cinema houses, swimming pools, amusement parks, theaters, bars, auditoriums and similar places. In addition, social, political, sports, entertainment, educational, cultural, religious events and major conferences will be banned for the next one month.