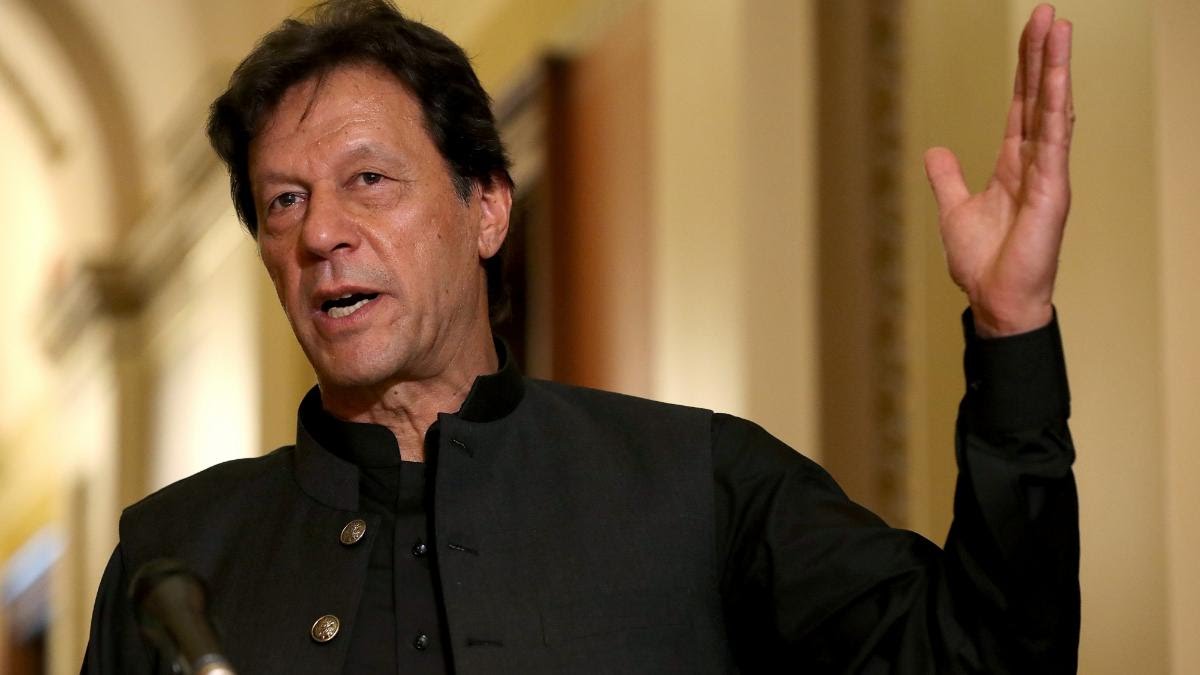 India openly exposed Pakistan to the United Nations on Monday. India called Pakistan’s statement as false, stating that its envoy, Munir Akram, spoke at the UN Security Council, while the session was not open to non-members.

The statement issued by India said that Pakistan’s five major lies have been exposed. Denying that Pakistan has been a target of cross-border terrorism for decades, the Indian mission said in its statement, “One hundred repeated lies will not be true. The biggest sponsors of cross-border terrorism against India are now masking And saying that he is a victim of terrorism sponsored by India! “

The Indian mission at the United Nations said that Pakistan had done drugs that India had hired terrorists against it. There is only and only laughing at this claim. The statement said that “this claim is being made by a country which is a known sponsor of cross-border terrorism. It has victimized the world.”

The statement also rejected claims of Indians joining the 1267 ban list. The statement said, “The 1267 ban list is public and the world can see that none of these people are in it. The 1267 committee works on the basis of evidence and not on diverting allegations.”