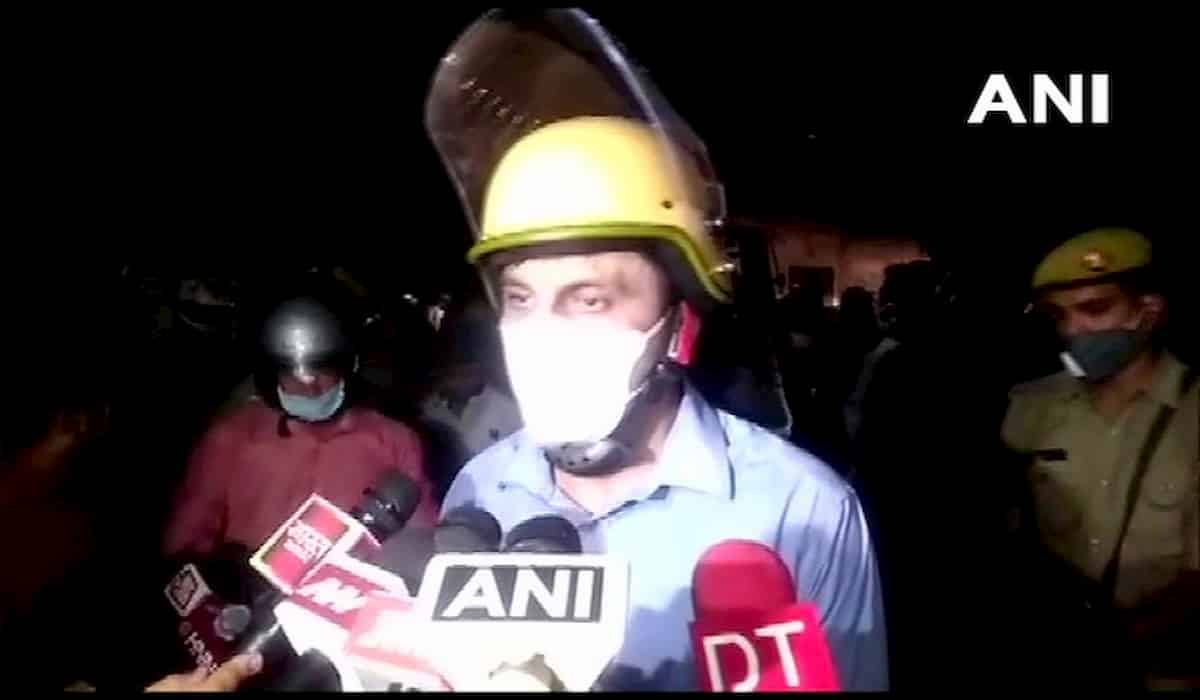 The corridor of the first male barrack number 1 in the police line collapsed late Monday. Due to this, three soldiers sleeping under that verandah were badly injured. One soldier died in the incident. Along with receiving information, other officers including ADG, IG, DIG, SP Western, SP Eastern reached the spot. The barracks were evacuated. Police personnel were taken out. In the back part of the police line RI office is barrack number 1. There is a ground plus one building. There is a verandah in addition to the hall in the ground floor.

In the barrack number 1 of the police line, the veranda alone is 40 feet long and 10 feet wide in which 250 people are living. There is a hall and room for everyone, but the barrack was shabby. Some people slept in the verandah due to the heat. After the incident, SP Western Dr. Anil Kumar emptied the entire barrack using the public address system.