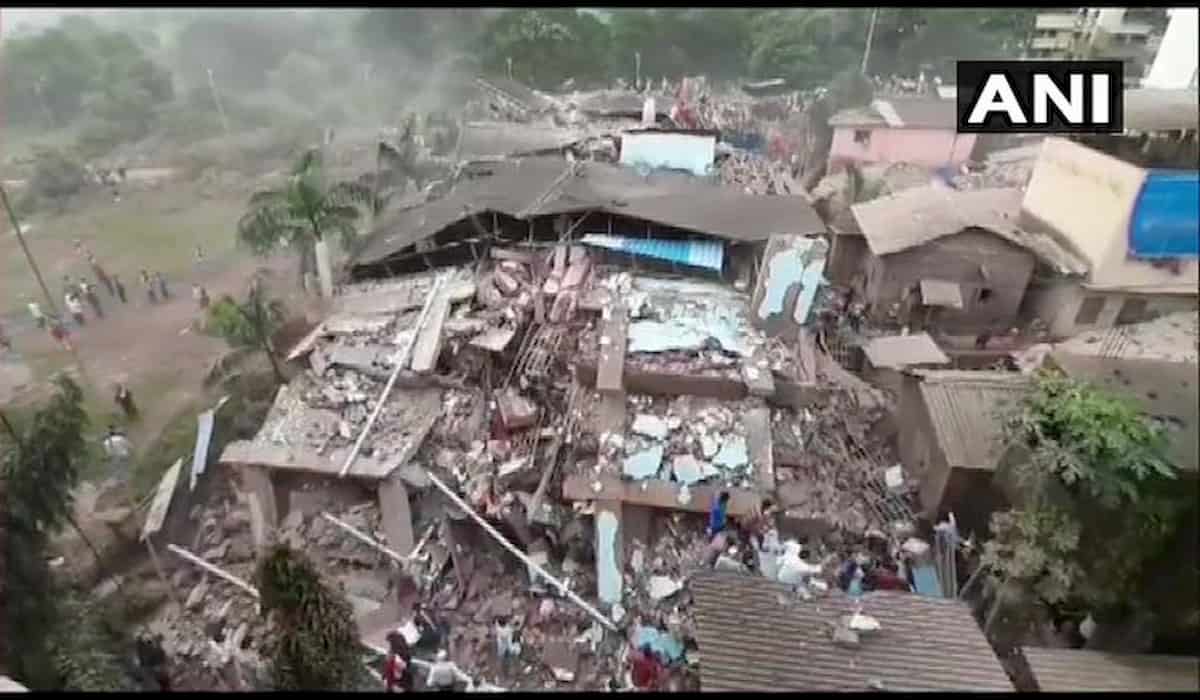 At least 70-80 people are feared trapped under the debris after the 5-storey building. So far 15 people have been evacuated. The building was 6 years old. Meanwhile, police, fire brigade and three teams of NDRF are moving to the spot.

It is being told that 64 families lived in this building. CM Uddhav Thackeray assured of help.