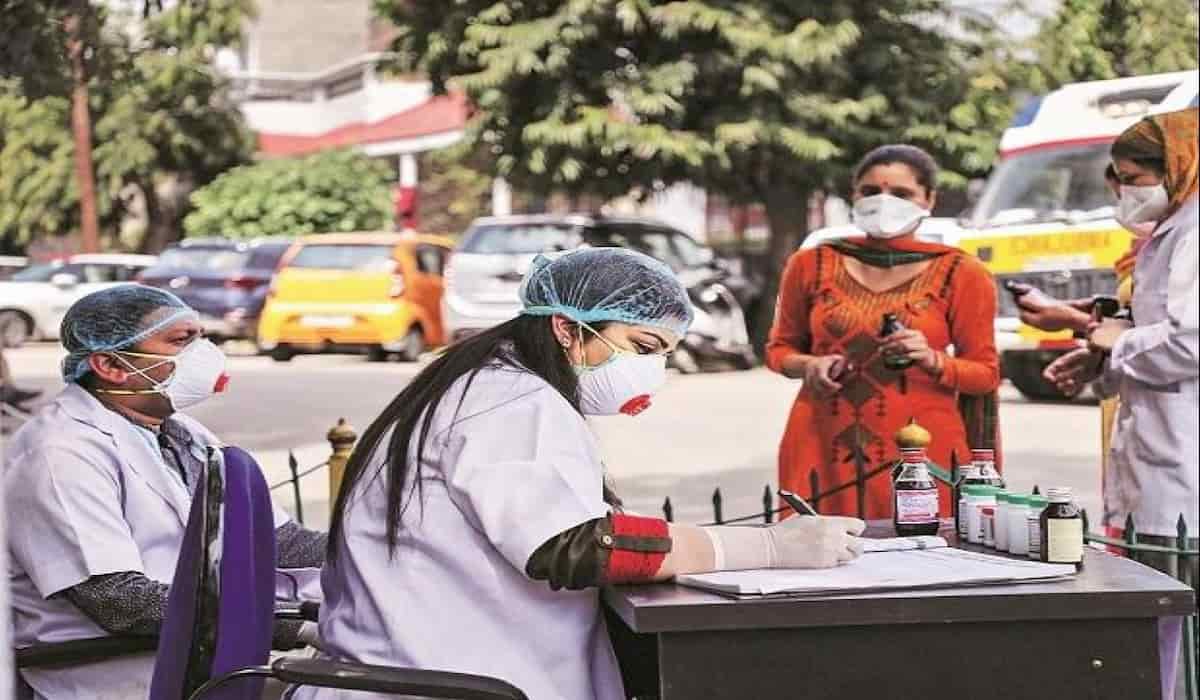 The Union Home Ministry on Saturday issued guidelines for Unlock-4. Under these guidelines, metro rail will be allowed to operate in a phased manner from September 7, while social, political and religious programs will be allowed from September 21 with a maximum limit of 100 persons. Schools, colleges, other educational institutions will remain closed till 30 September. However, some exemptions have been given for students from class 9th to 12th.

The Home Ministry said in an important directive that the state governments would not impose any local lockdown outside the barred areas without consulting the Center. The ministry said that up to 50 percent of teaching, non-teaching staff in states and union territories can be called to schools for work related to online teaching, tele-counseling.

As per the guidelines, students from ninth grade to 12th grade can be allowed to go to school on a voluntary basis to seek guidance from their teachers in schools located outside the detached area. According to them, this will be done with the written consent of their parents.

According to the guidelines issued by Ministry of Home Affairs for Unlock-4, social, political, religious programs will be allowed from September 21 with a maximum limit of 100 persons. According to the guidelines, however, such programs would require wearing masks, following physical distances, thermal scanning and hand washing or using a sanitizer.