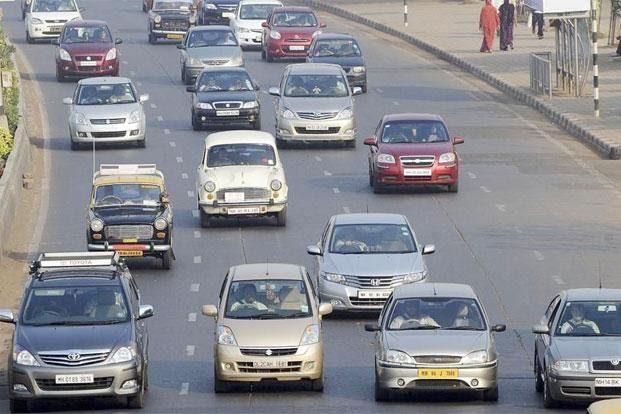 Union Transport Minister Nitin Gadkari today said that the government is not planning to ban petrol and diesel vehicles. His comments come as the auto industry battles its worst slowdown in several years that has led to several carmakers announcing plant shutdowns to cut production.

The transport minister also said that the government is also trying to bring a vehicle scrappage policy soon.

The government is also considering a cut in the goods and services tax (GST) rate on hybrid vehicles, said Gadkari said on Thursday.

The government’s plan comes as the auto sector battles with a steep drop in sales due to feeble consumer demand, with several top automakers and component manufacturers cutting production.

Apart from a slowdown in the economy, auto sales have also been hurt due to the lingering crisis in the NBFC sector. The transport minister also that automakers should consider starting non-banking finance companies for lending to buyers to boost sales.