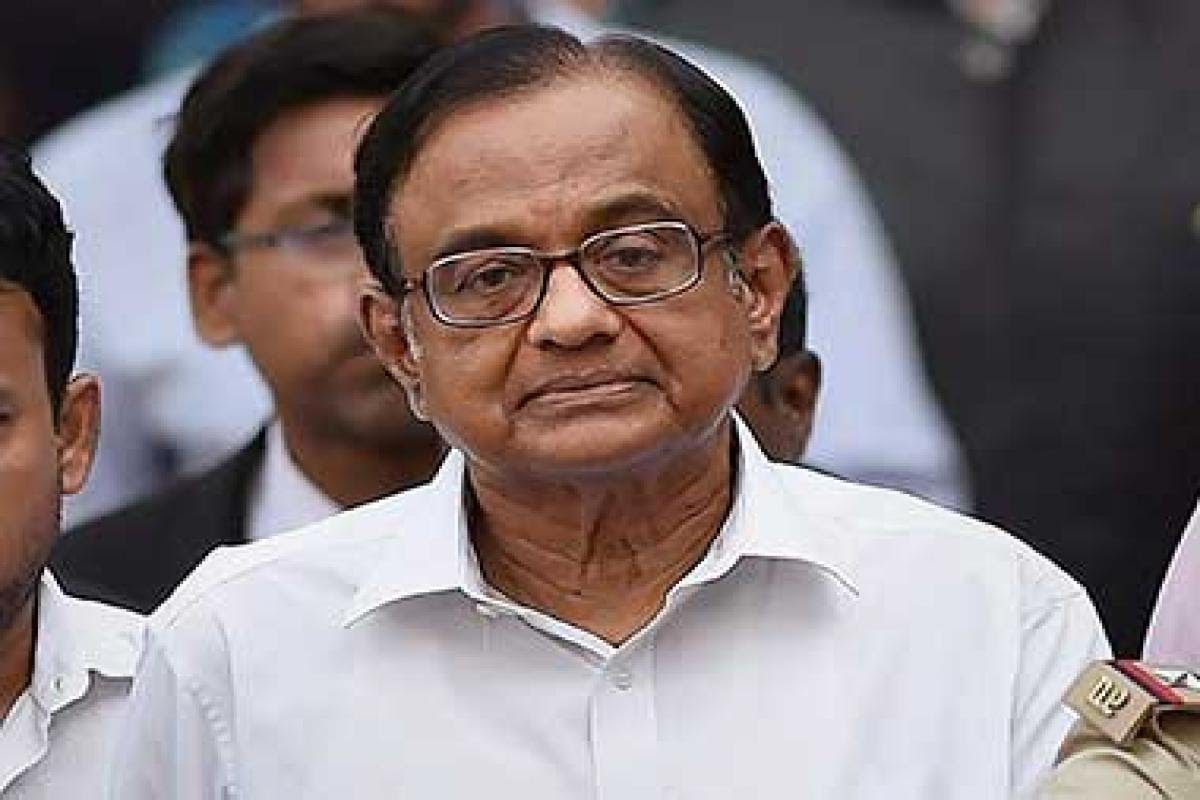 In a huge setback for P Chidambaram, the Supreme Court on Thursday rejected the senior Congress leader’s anticipatory bail in the INX Media money laundering case filed by the Enforcement Directorate (ED).

The apex court bench, headed by Justices R Banumathi and comprising Justice AS Bopanna, agreed with the plea of ED that Chidambaram should be sent for custodial interrogation. Chidambaram had filed a petition against the Delhi high court order rejecting his anticipatory bail on 20 August.

The bench also upheld that the case diary of CBI and ED shall be perused by the court. This is allowed as the case relates to economic offences and the gravity of the offence pushes the court to approach it differently.

The court continues to hear Chidambaram’s petition against the remand order given by CBI on 22 August.