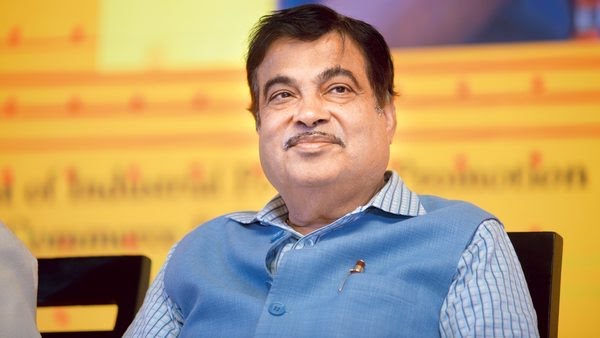 Amid furore over steep traffic fines being levied under the new Motor Vehicles Act, road transport and highways minister Nitin Gadkari on Wednesday said states have the authority to revise fines. “States can revise fines if they want. However, peoples’ lives should be saved.”

Gadkari’s comments come after Gujarat, on Tuesday, reduced traffic fines, with chief minister Vijay Rupani saying that the “base rate for the fines will be lower than the one proposed by the union government” and the revised fines will be implemented from 16 September.

Gadkari said the Motor Vehicles Act falls in the concurrent list, and states as well as the Centre can revise and frame rules under the amended act.

“The government does not intend to garner revenue by increasing fines. The idea is to make roads safer and reduce the number of accidents. Are fines more important than someone’s life? You won’t be fined if you don’t break the rules,” the minister said at an industry event.

The Motor Vehicles (Amendment) Act, 2019, that came into effect 9 August, seeks to improve road safety and discipline by imposing hefty penalties for violation of traffic rules. As many as 63 clauses from the Act, including penalty provisions were implemented from September 1. However, of these, states can revise fines for as many as two dozen clauses.