In canada Federal election campaign to officially kick off from today

In canada Federal election campaign to officially kick off from today 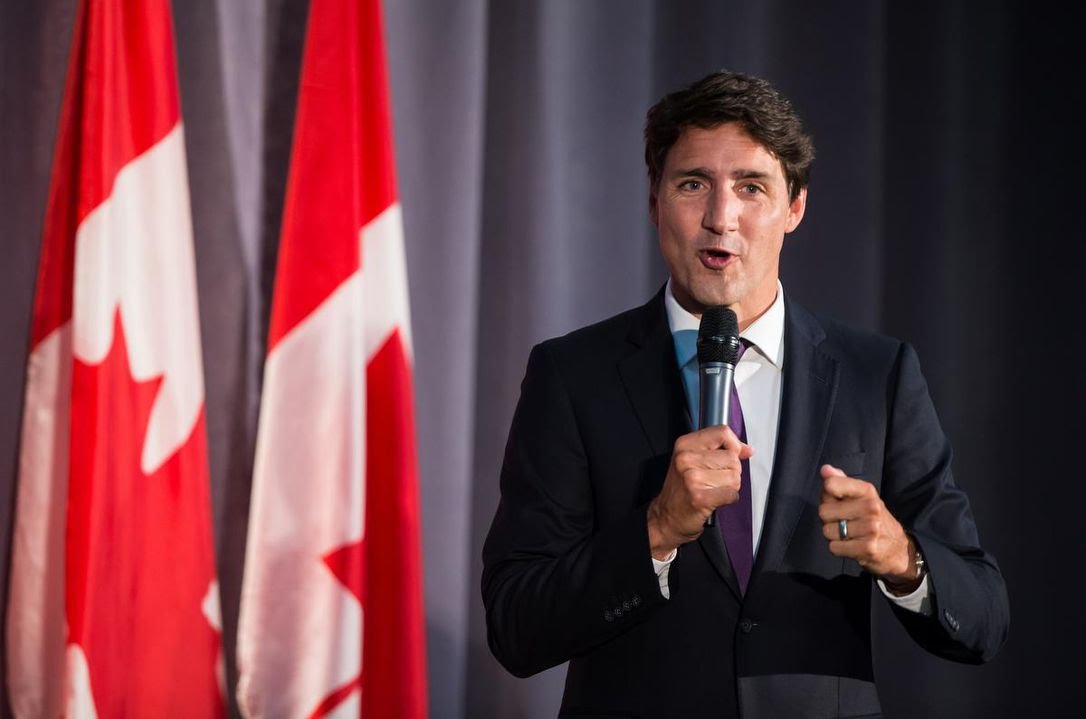 The various party leaders have been holding campaign-style events for several weeks, but the official start means strict rules around spending and advertising kick in.

The Liberals are seeking a second four-year mandate, citing the party’s accomplishments on child poverty, job creation and Indigenous relations while beating back criticism over the SNC-Lavalin ethics breach.

Conservative Leader Andrew Scheer will be fighting his first campaign as party leader and will continue to tear into Trudeau over his ethics record and performance on the world stage.

The NDP’s Jagmeet Singh is also fighting his first campaign as leader. He’s struggling to retain his party’s third-place status as Green Party Elizabeth May works to make a breakthrough and build on the party’s two seats in the House of Commons.

The fledgling People’s Party of Canada (PPC) under leader Maxime Bernier is also hoping to make a breakthrough by holding on to his own seat while bringing new MPs to Parliament under his party’s banner.

The inFeed Latest Poll Tracker, which aggregates all publicly available polling data, shows the Liberals and Conservatives neck-and-neck at just under 34 per cent support.

The Poll Tracker finds the Liberals are favoured to win the most seats, but it’s not yet clear whether any party can secure a majority.

The NDP has just under 13 per cent support and appears to be on track to lose many seats. The Greens are just shy of 11 per cent and their support is levelling off after hitting new highs across the country.

The Bloc Quebecois is now sitting at 4.4 per cent, while the PPC now has 3.3 per cent support.