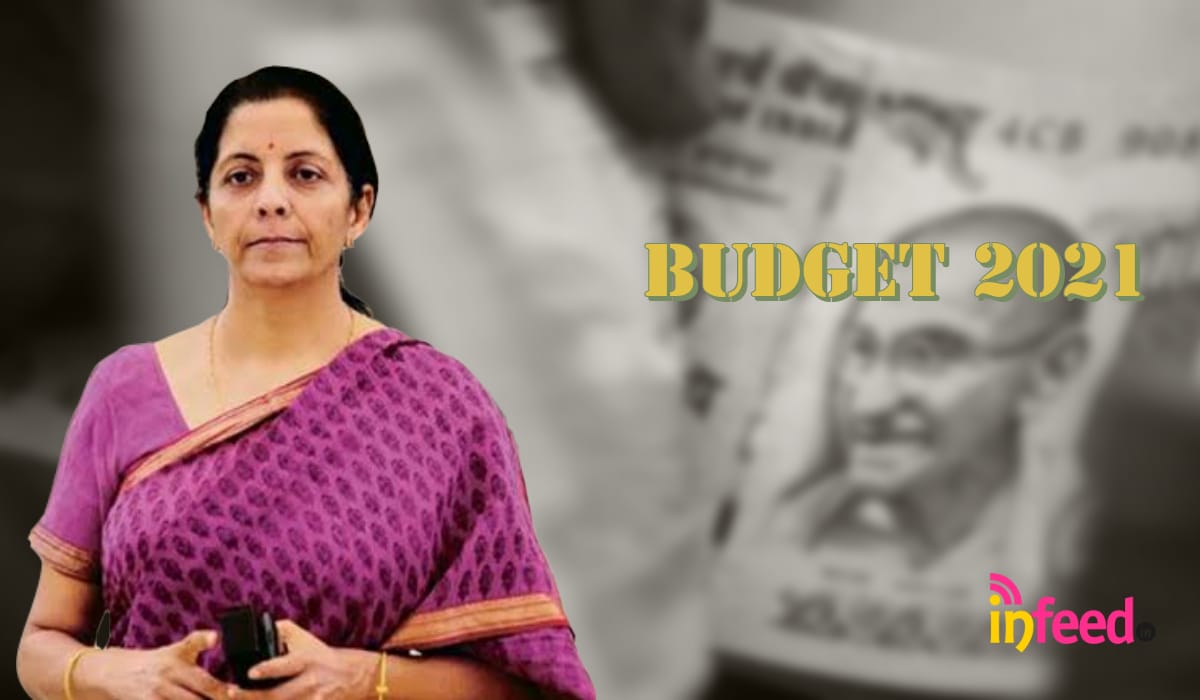 The Union Budget 2021 announced earlier today has drawn a mixed response from the industry. While the initiatives announced for startups, fintech, and so on are drawing positive reactions, a lot more could be done for the MSME sector, say industry experts. Some experts are also of the view that it would be early to comment on the budget as it is not clear as to how many of these initiatives would materialise.

“The announcements made by the Finance Minister towards the further development of digital payments in India, as part of the Union Budget 2021 are indeed positive.  In fact, the allocation of Rs.1500 crore for digital payments is a welcome move, but it is too early to comment on the same. What we should be looking forward to is the implementation of the same. While the funds have been announced it is still unclear how these budgets allocation is going to be used for the benefit,” said Akash Gehani, co-founder and COO, Instamojo.

Although the Union Budget 2021 has paid emphasis to the healthcare industry, which was the backbone of the country during the COVID-19 pandemic, Dr. Prateek Raj, Faculty from the Strategy area at IIM Bangalore feels that a lot more could have been done to uplift the needy. He put forth the following points regarding his opinion on the budget:

Furthermore, Udaya Bhaskar Rao Abburu, CEO and managing director, iRam Technologies also stated that they were hoping for more from the budget. “We expected more from the Union budget 20-21. While the focus has been on infrastructure, FM has allocated Rs. 93,400 Crores for roads only, no allocation has been made for development of Smart Cities. Though FM talked about double digit growth of the manufacturing sector for India to become $5 Trillion economy, no roadmap has been laid out for the same. We also need more clarity on how Rs. 2217 Crores allocated for setting up 42 Urban centres to tackle pollution problem will be used. Change in definition of Small companies may benefit some Small-scale companies, provided more support for Small scale companies are announced,” he commented.

Also, on the announcements made with respect to solar energy, Gautam Das, co-founder and CEO, Oorjan Cleantech Private Limited, said “The budget focuses on transition to alternative sources of energy and providing support to ailing power distribution companies. There has been no major announcement with respect to solar energy except a nominal increase in custom duty for solar inverters and lanterns to boost make in India mission. With more details coming in, we are hopeful that even the power ministry (MoP) will roll out pro-solar reforms including abolition of the restriction on net-metering.”