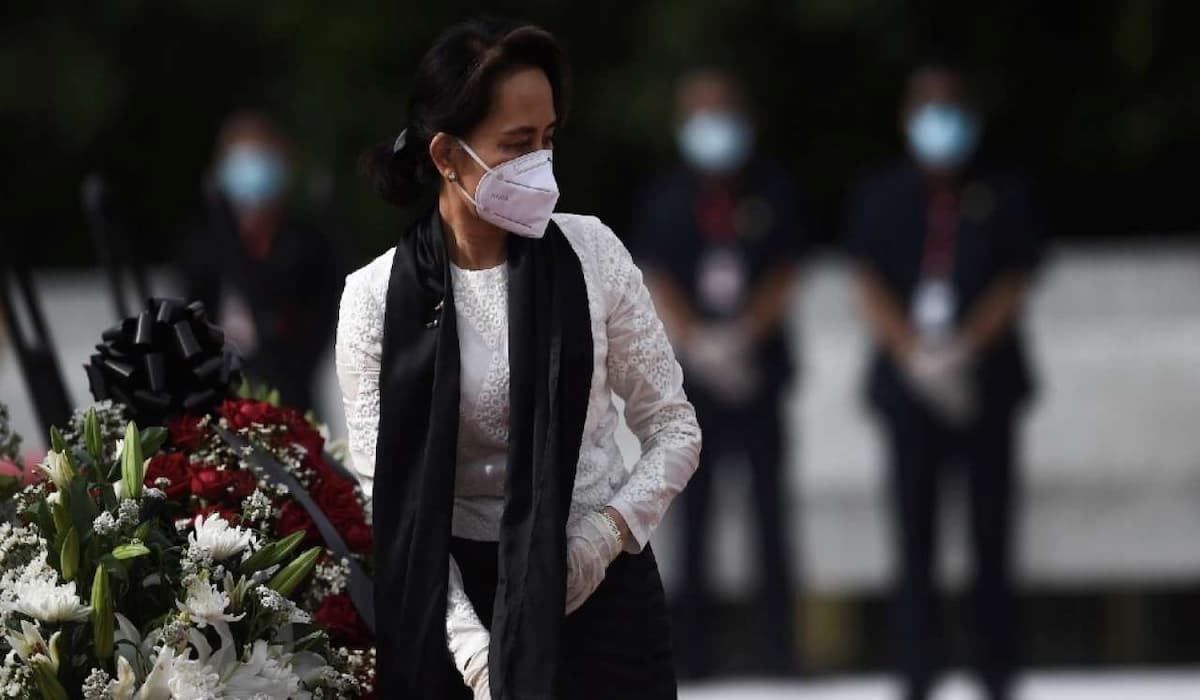 A spokesman for the National League for Democracy said that Myanmar leader Aung San Suu Kyi and other senior members of the ruling party were detained during the raids on Monday.

At the same time, these arrests created panic in Myanmar over fears of a coup. Tension has been gripping between the civilians and the army for a long time.

Party spokesman Nyant said that along with Aung Soo, President Vin Myint and other leaders were taken into custody on Monday. He also said that ‘we want to tell our people that they do not respond in a hurry, they should take action according to the law. So far, there has been no comment on this matter of the army.

Political analysts say that although the army is still politically strong in Myanmar, it is now difficult to get public support for its attempt to capture power. Khin Jav Win, a political analyst at the Yangon-based Tampadipa Institute, told TV channel Al-Jazeera that if such an attempt was made, it would trigger a very strong reaction among the public.

Elections were held for 498 seats in Myanmar’s parliament. Of these, 396 seats were won by NND. Experts agree that this mandate is so big that it will not be easy for the army to ignore it. Despite this, there is a fear of military coup.