Schools in 10 States to be Opened from Today

Schools in 10 States to be Opened from Today 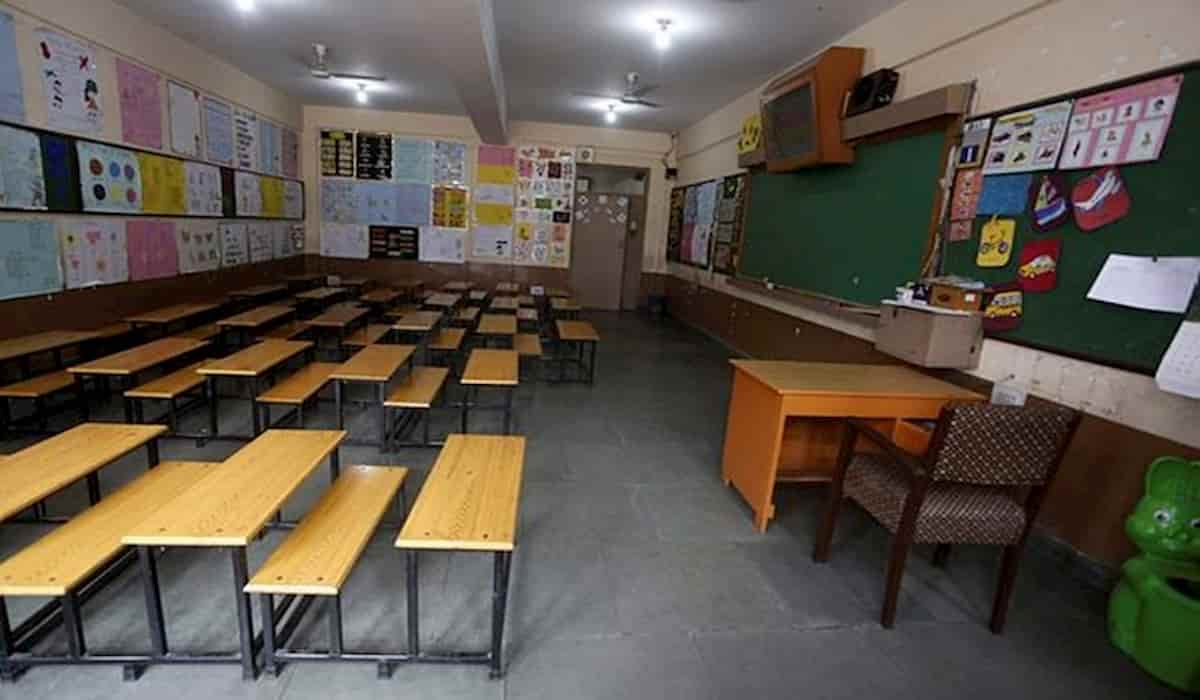 10 states are going to open the schools in a phased manner from February 1, due to the global pandemic Covid-19. Schools will open in the states of Himachal Pradesh, Haryana, Punjab, Jammu and Kashmir, Andhra Pradesh, Telangana, Gujarat, Delhi, Karnataka, Meghalaya. Schools in these states are being opened on the basis of individual classrooms. While many states have decided to start classes from the second week of February

The Union Ministry of Education left the decision of the state governments to open schools in October itself. Special guidelines were also issued to open educational institutions. It is mandatory to get written permission from the parents of the students coming to school. Apart from this, children with colds or fever and students residing in containment area will not be allowed to come to school.