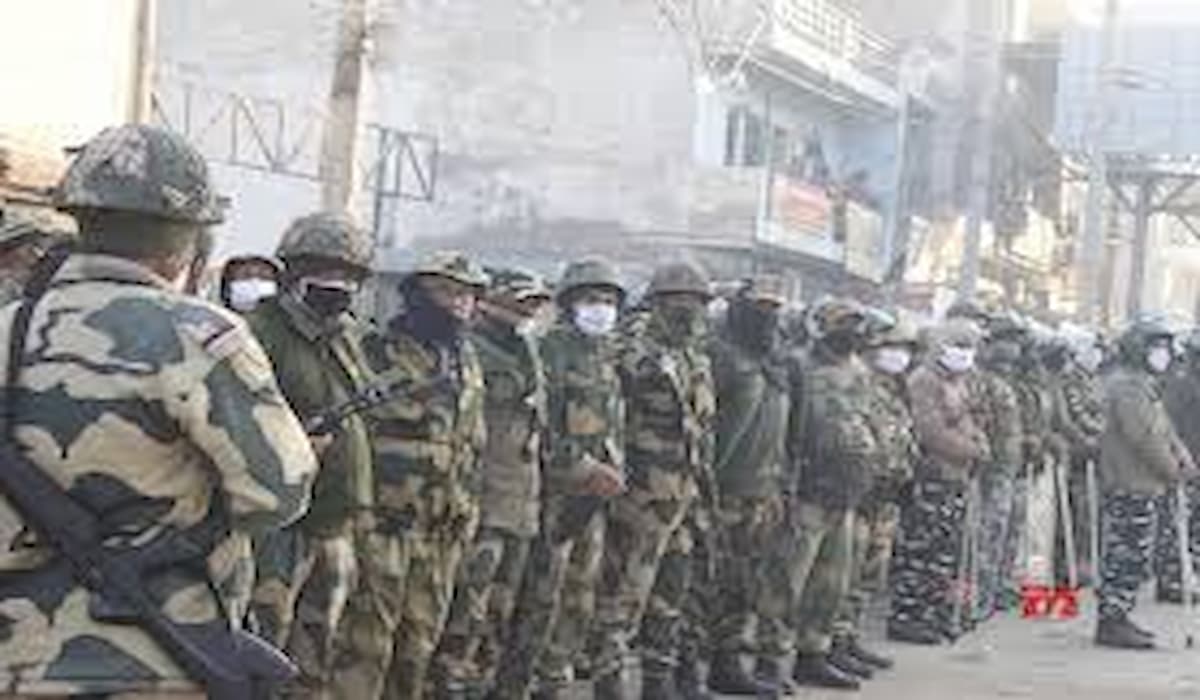 After the Singhu border, now the Delhi Police has also tightened security at the Tikri border. On Monday, the Delhi Police on the Tikri border has dug up the road and put spikes and bowls inside the pits to prevent farmers from entering Delhi again like 26 January. Earlier, the police had also built RCC wall here. Simultaneously, iron barricades of seven layers were also done.

Delhi Police has dug the road and put long nails and bars in it. A large number of road rollers have also been erected across barricading. In the same way barricading has been done by the police from the place of movement to the village of Tikri Kalan. Apart from this, a four feet thick concrete wall has also been built here. Now, between this wall and the MCD toll, the police have dug up the road and installed nails and bars in it.

15 companies of security forces are already deployed at Tikari border. According to the police, now it will not be easy for anyone to cross the nails and proceed from here.