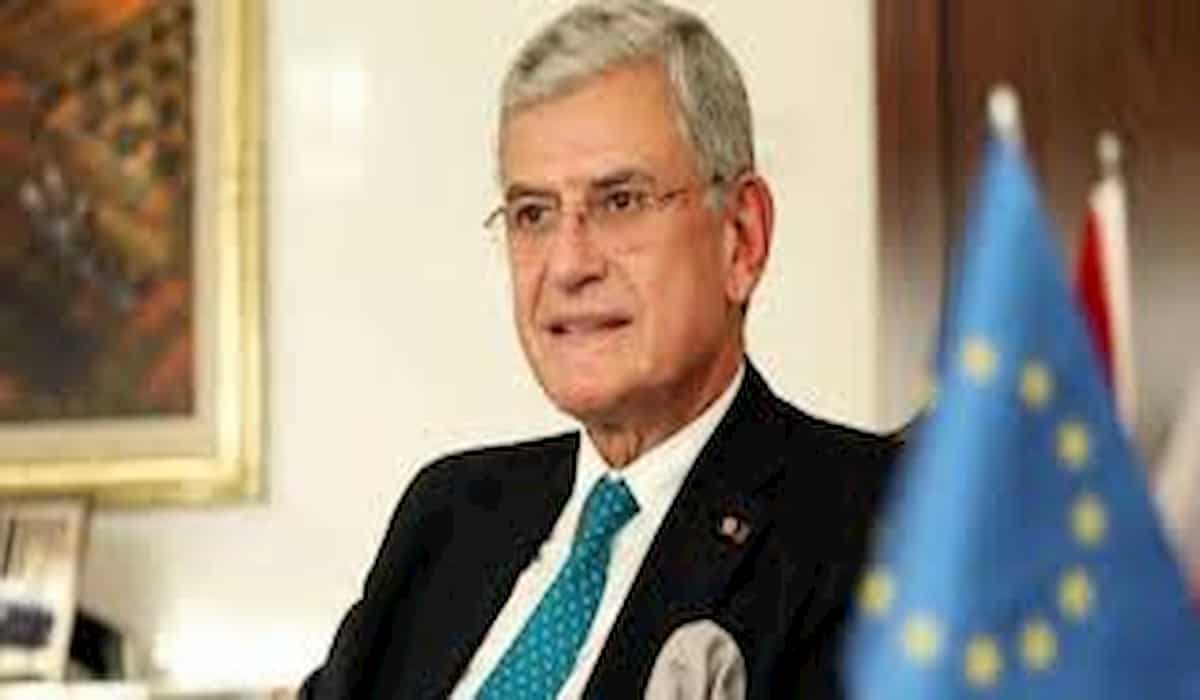 Summary
I Bozkir was Supposed to Visit Pak
II Author

Volcan Bozkir, president of the 75th session of the United Nations General Assembly, said on Monday (10 August) that he was willing to help within the scope of his jurisdiction to resolve the differences between India and Pakistan on the Kashmir issue, provided both sides make a request

In a press conference with Pakistan Foreign Minister Shah Mehmood Qureshi, Bozkir said that the solution of Kashmir issue is important for sustainable peace in South Asia. Therefore, he has offered that he can help with this according to his jurisdiction. He said, “If both parties request for my cooperation, then I am ready to contribute within my jurisdiction.”

It is noteworthy that India has long been of the view that Kashmir is a bilateral issue between the two countries (India and Pakistan) and there is no question of mediation or intervention of any third party. After the abolition of the special status of Jammu and Kashmir (erstwhile state) by India on 5 August last year and dividing it into two union territories – Jammu Kashmir and Ladakh – Pakistan has attempted to internationalize the issue.

However, India has bluntly told Pakistan that the union territory of Jammu and Kashmir has been and will remain an integral part of India. Issues related to Jammu and Kashmir are an internal matter of India. Bozkir is the first Turkish diplomat to become the President of the United Nations General Assembly (UNGA). He has been elected to this position for the 75th session of the General Assembly.

Bozkir was Supposed to Visit Pak

Bozkir was scheduled to visit Pakistan on 26–27 July, but it was postponed at the last minute citing some technical glitches in the flight. He also said that “regional security” should be maintained through political and diplomatic channels. He said that all issues should be resolved peacefully through mutually meaningful dialogue.