Bihar Elections Will be on Time : Election Commissioner

Bihar Elections Will be on Time : Election Commissioner 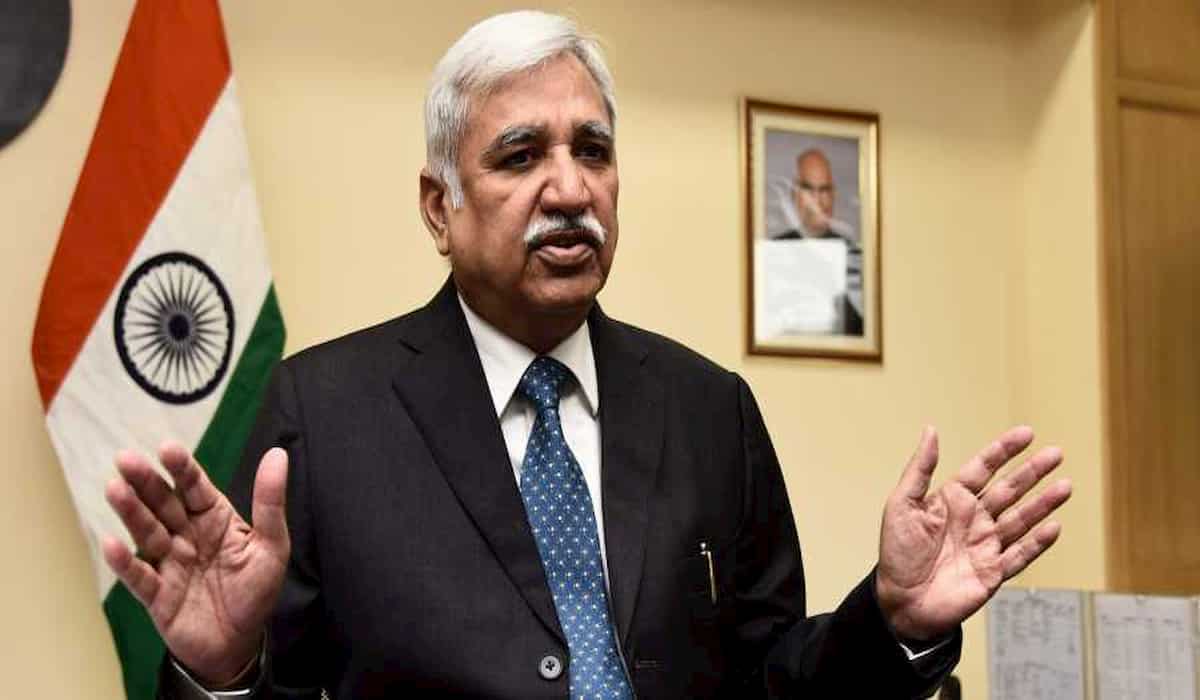 EC rejects demands of RJD and LJP to postpone elections

It has been clearified that the Commission has rejected the demand of political parties like RJD and LJP to hold the corona later. LJP has written a letter to the Election Commission saying that conducting elections in Bihar at this time will have to endanger the lives of millions. At the same time, RJD has sought permission to campaign in the traditional way in the elections. The RJD has said that they will boycott the election if they are not allowed to campaign in public. On the other hand, Congress has made similar demands.

It is to be noted that by Tuesday, August 11, the Election Commission has directed all political parties to give advice and suggestions regarding the assembly elections in Bihar. Earlier these suggestions were sought till 31 July, but the Commission increased its date to 11 August.