Unemployment At 80-year High in USA

Unemployment At 80-year High in USA 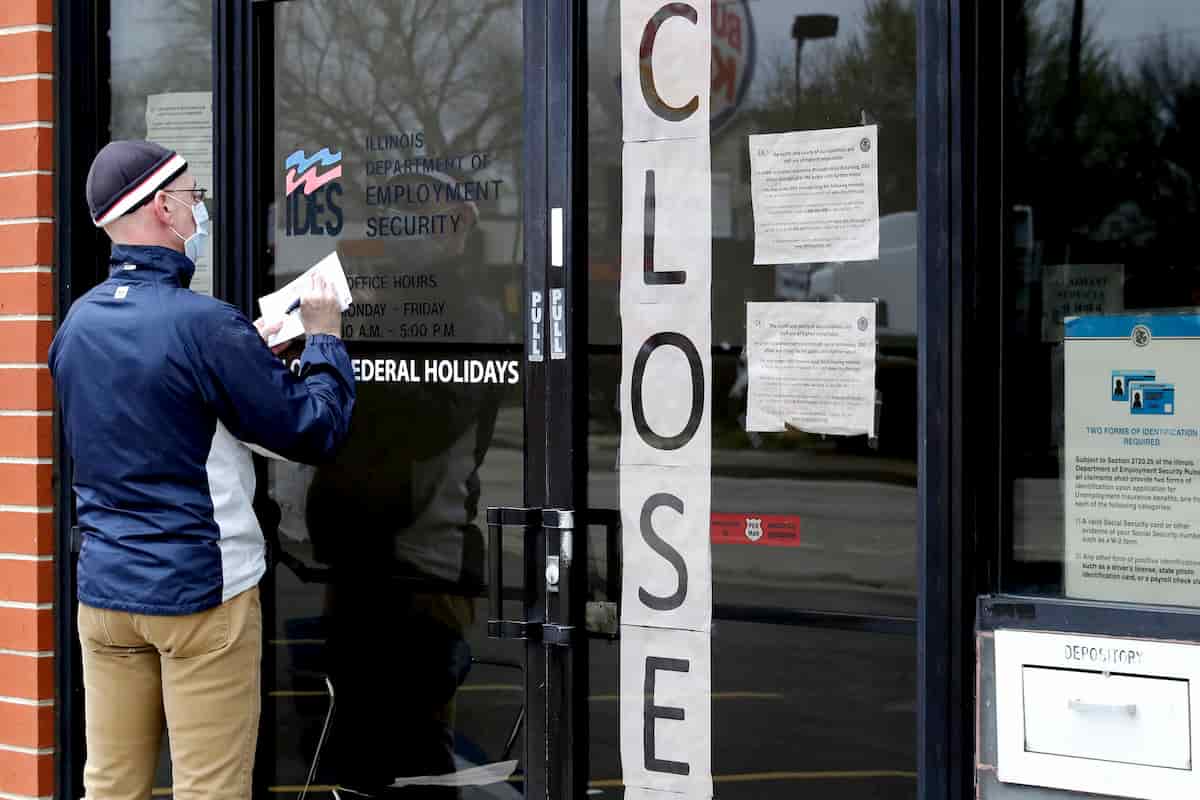 While the number of corona deaths in the world crossed the figure of 3.52 lakh, the US has become its epicenter, with 1,00,700 people losing their lives so far. Meanwhile, around 3.86 crore Americans have registered for unemployment allowances due to the Corona crisis. With this, unemployment in the US has reached a record high in last 80 years.

Talking about it, World Health Organization Director Kerissa Itin said that America will become the new Epicenter, and at present time there is no loosening of restrictions like lockdown in America. Especially at a time when the number of deaths from corona in Brazil and Latin American countries is increasing continuously. He also warned of prolonged bad conditions in Brazil.

Meanwhile, the unemployment rate in the US has reached a high of 14.7 percent. In order to deal with the situation and increase purchases in the market, the US Labor Ministry is giving a direct amount allowance to the unemployed account. The government has sought reports of such employees from companies who are not coming to job despite calling. Because the purpose of the allowance is to compensate for the loss of the job and not to depend on it.