Heatwaves to Continue for Next 24 Hours

Heatwaves to Continue for Next 24 Hours 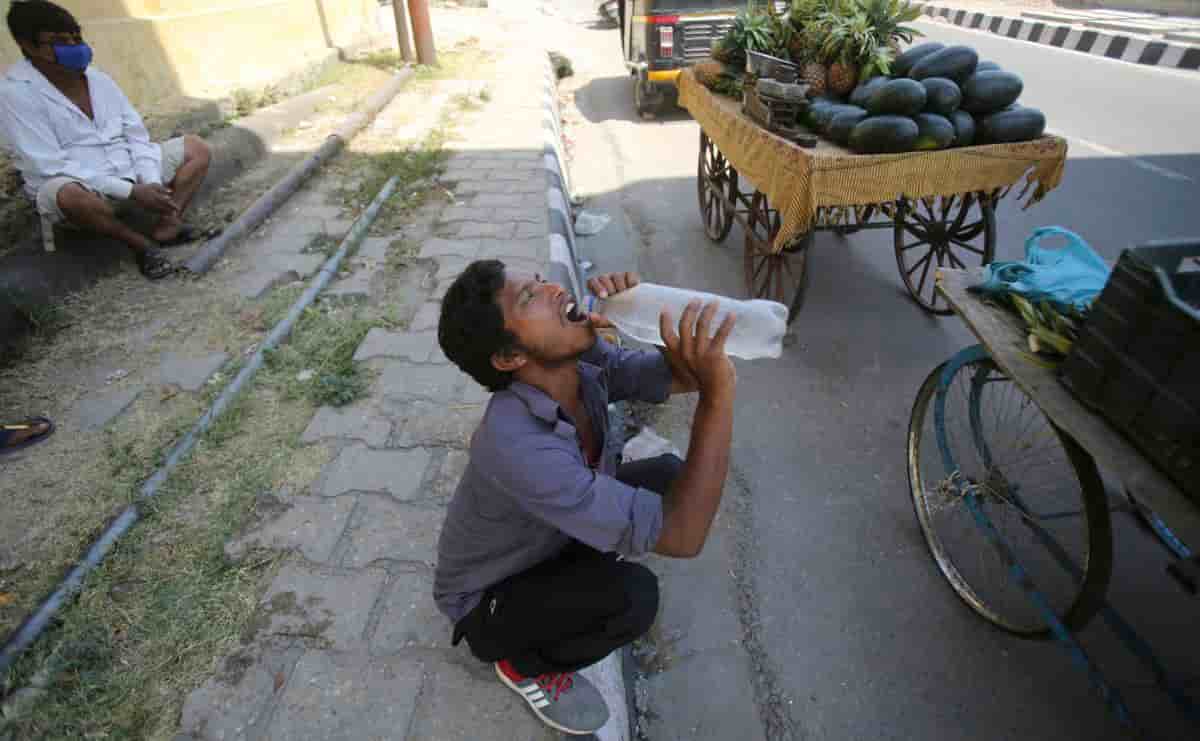 The entire north and central India including Delhi NCR is in the grip of scorching heat and the situation is expected to remain the same for the next 24 hours. The Indian Meteorological Department said on Wednesday that despite the southwest monsoon moving into the Bay of Bengal, there is no hope of relief. During this period, Narnaul of Haryana was the hottest place on Wednesday with 47.2 degree Celsius.

The Meteorological Department said that scorching heat in northwest and central India will continue for the next 24 hours due to the north-west dry winds. Vidarbha, western Rajasthan and many places are experiencing severe heatwave.

At the same time, the situation will remain the same for the next 24 hours in Delhi, Western Uttar Pradesh, Haryana, Punjab, Madhya Pradesh, Bihar, Odisha, Saurashtra, Kutch, Madhya Maharashtra, Telangana and North Karnataka. He said that due to western disturbances, there would be dust storms and thunder showers on May 29 and 30, which is expected to provide moderate relief from the heat in North India.