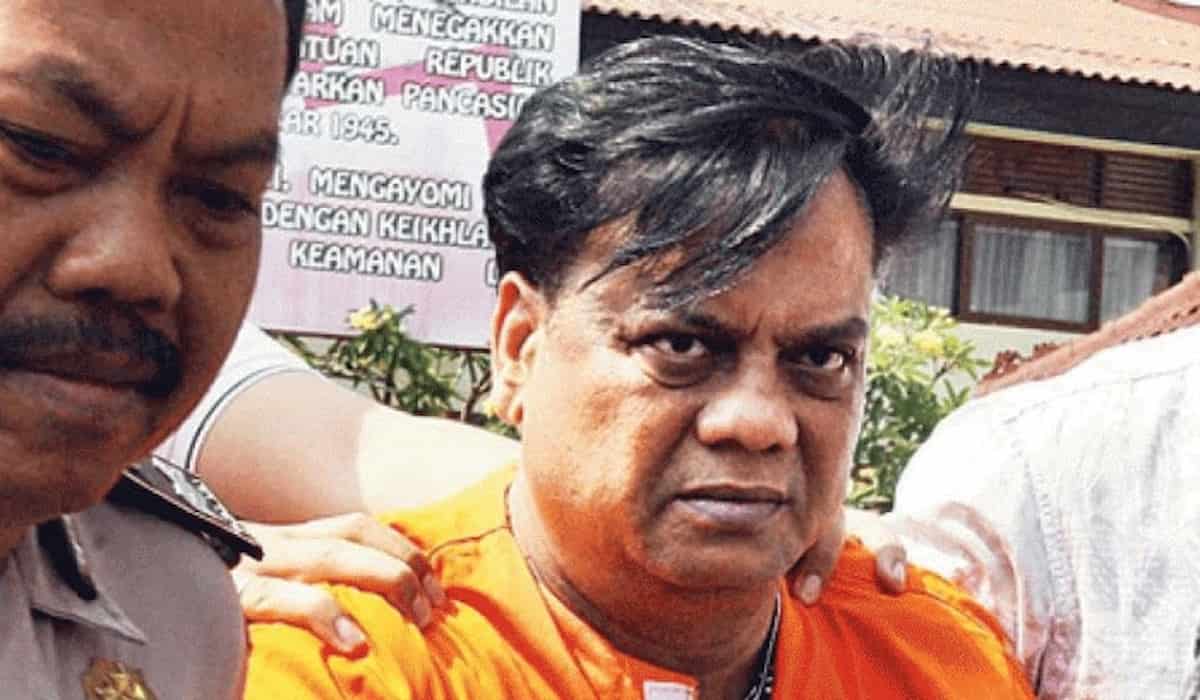 Underworld don Chhota Rajan is Corona positive. He has been admitted for treatment at AIIMS Hospital in Delhi. Tihar Jail officials gave this information to a sessions court in Delhi on Monday. At present, his condition is said to be stable.

Rajan has been lodged in Tihar Jail in Delhi since his arrest in 2015 after extraditing Bali from Indonesia. All the cases registered against him in Mumbai have been transferred to the CBI and a special court has been set up to prosecute him.

Tihar’s assistant jailer told the sessions court that he could not produce Rajan before the judge through a video conference in connection with the hearing of a case, as the gangster became infected with Covid-19 and was admitted to AIIMS is.

It is noteworthy that the infection of corona among the prisoners held in Tihar has suddenly increased for the last few days. Earlier, Omar Khalid Corona, an accused of the Delhi riots in Tihar and an alumnus of JNU, was infected. He is currently being treated in Tihar.

At the same time, Mohammad Shahabuddin, a former MP of Bihar who is lodged in the high security ward of the jail, is also corona infected. He was undergoing treatment at the prison hospital. But after his health deteriorated, he was sent to Deendayal Upadhyay Hospital.

Jail officials say separate isolation wards have been set up in the hospital for the infected prisoners. Prison sources say that even inmates without symptoms are getting infected and such inmates are also posing a threat to the jail staff.