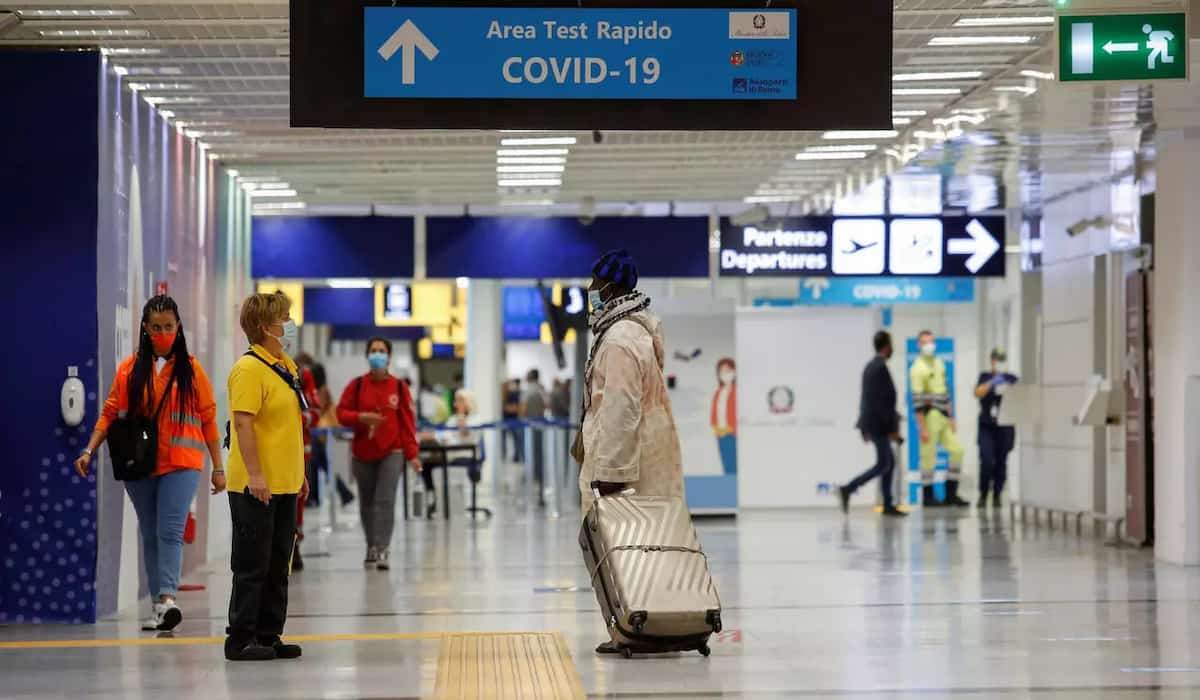 India is reeling from catastrophic epidemics and record-breaking outbreaks, hospitals are full of people dying of oxygen deficiency. At the same time, after the founding of Indian variants in some countries, it has now been confirmed in Italy.

There have been two cases of Indian variants in Italy. A father and daughter have recently returned from India in which it has been confirmed. The virus has been confirmed after the Italian government banned travel to the virus-affected countries.

The head of the Veneto region, Luca Jia, said that today we have two patients in the city of Bassano, there are two Indians. Bassano is about 65 kilometers north-east of Venice, in the province of Vicenza.

Health Minister Roberto Speranza on Sunday announced a new ban on anyone entering Italy in the last 14 days. Currently, he is in seclusion, a father and adult daughter of Indian origin.