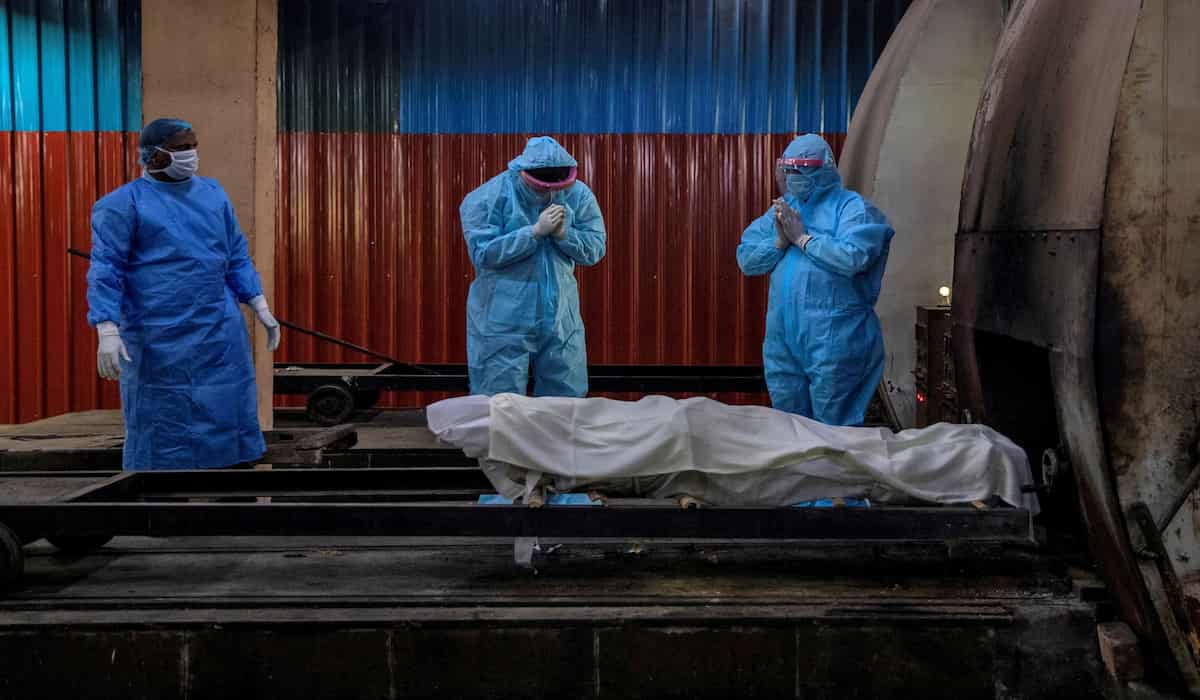 In India, the total number of deaths from Corona has now reached 1 lakh 97 thousand 880. At the same time, there are 28 lakh 82 thousand 513 active cases of corona virus in the country.