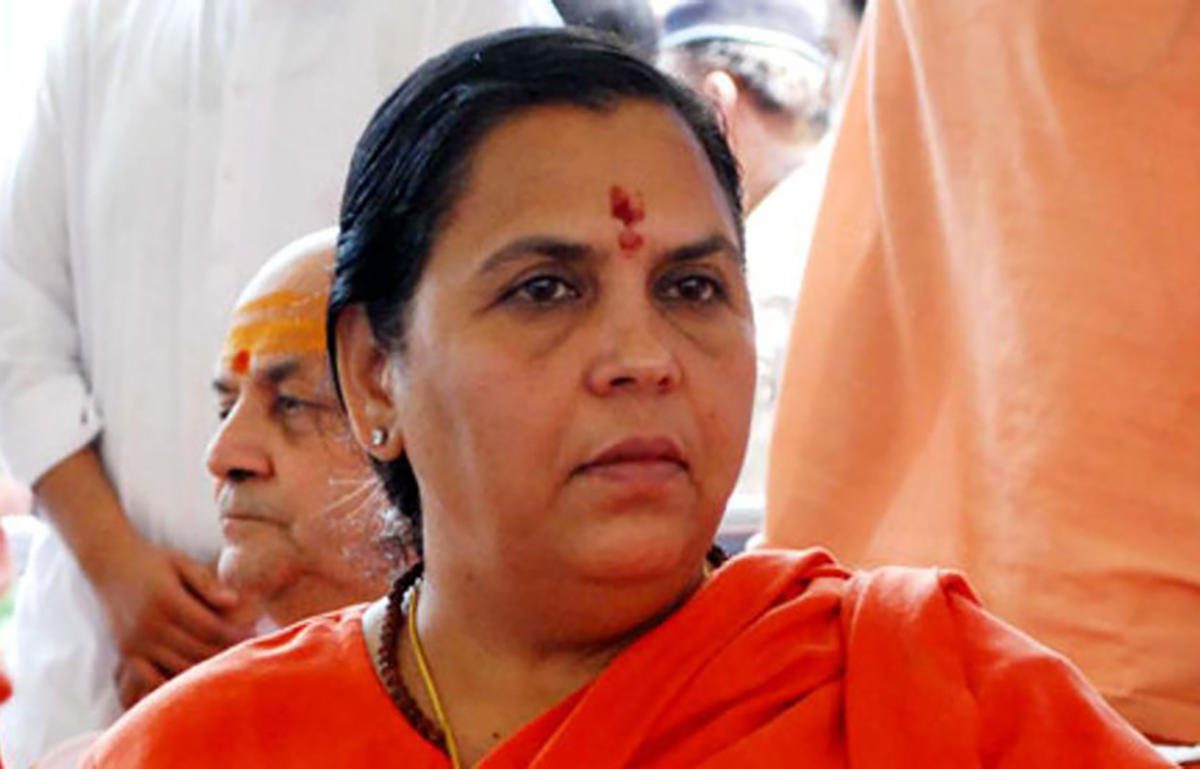 Senior BJP leader and former Madhya Pradesh Chief Minister Uma Bharti is angry about the expansion of Shivraj’s cabinet. She said that her colleagues have not been given a place in the cabinet. She has also written a letter to the BJP state president.

Uma Bharti has also raised questions about caste balance in the cabinet.

The cabinet of Shivraj Singh Chauhan government in Madhya Pradesh was expanded on Thursday. State Executive Governor Anandiben Patel administered the oath of office and secrecy to 28 MLAs as ministers. It has 20 cabinet level and eight ministers of state.