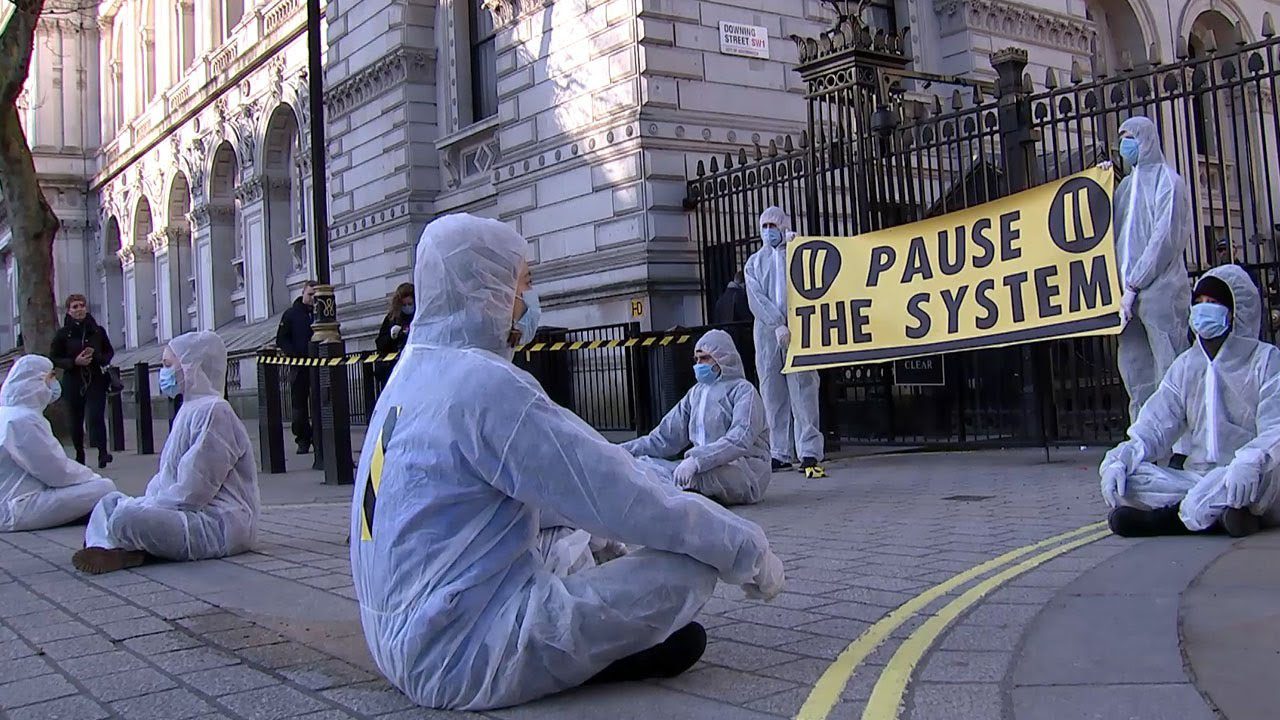 LONDON | The UK COVID-19 death toll rose to 28,131 as of May 1, with an increase of 621 deaths in past 24 hours. This make the country just short of Italy in terms of number of deaths across the country.

The opposition parties in Britain has been criticizing the PM Boris Johnson because of the grim status of the country. The latest figures were released on Saturday by Housing minister Robert Jenrick

Boris Johnson has initially resisted a lockdown to restrict economic and public activity, but changed course as the projections showed over a quarter million people could die.

The country is over the peak but that it is still too early to relax the lockdown he imposed on March 23 because there could be a second peak that he fears might overwhelm hospitals.

The British economy, which is the fifth largest in the world, is stalled and the Boris government needs to find a way to get the country back to work without facing a second spike in the number of cases.

Government scientists say that while the daily death tolls show a downward trend they expect them to plateau for a while.