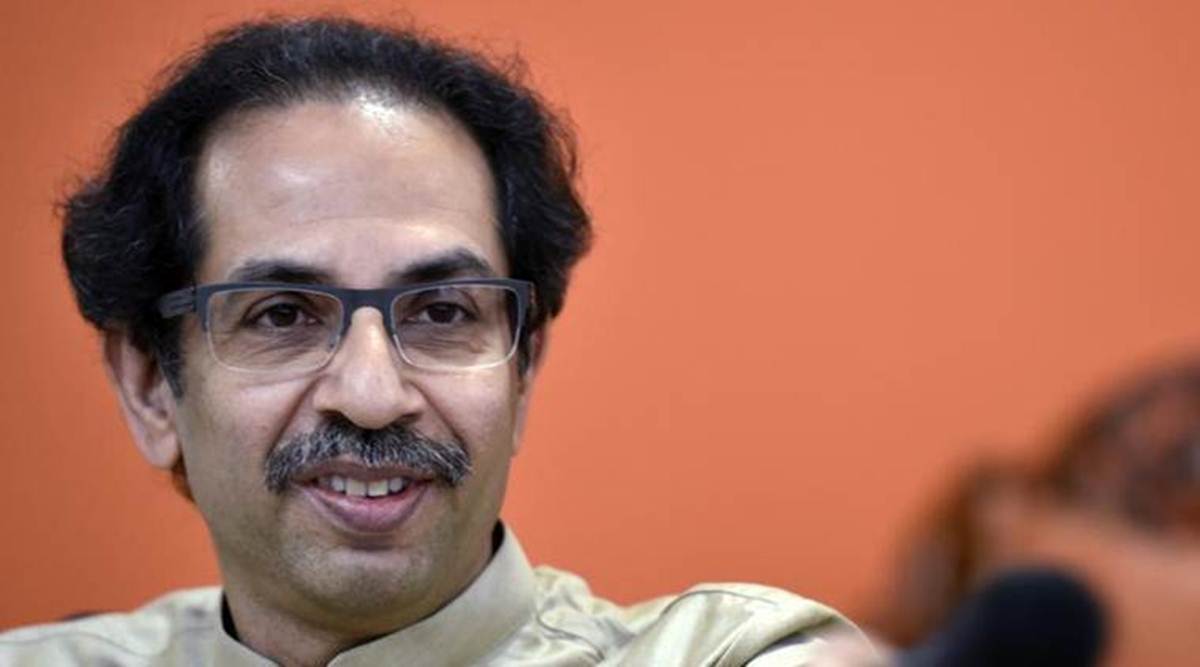 Maharashtra Chief Minister Uddhav Thackeray has released a video message for the people of the state. He praised all those who set an example by donating to the Chief Minister’s Relief Fund for Corona on the occasion of his birthday in Solapur. At the same time, Hotel Taj and Trident have given accommodations to doctors and medical staff treating Corona patients. Bollywood actor Shahrukh Khan has also given the place of his office. Many people are coming forward to help.

Uddhav Thackeray also warned while targeting those who are spreading fake and communal videos in these times. He said, “There are some deadly viruses of society also, so I want to tell them that I will save my people from COVID-19, but after that no one will save you from me. So please do not rotate the false videos.

Uddhav Thackeray said, “We have extended the investigation center in Mumbai. Therefore, the number of patients seems to be increasing, but 51 people have also recovered. Unfortunately some people have died. But they were elderly or ill. It means that we all have to take special care of the elders in our home family. Make a special distance from them. No religious, political ceremony will be allowed to be held in the state till further notice.”