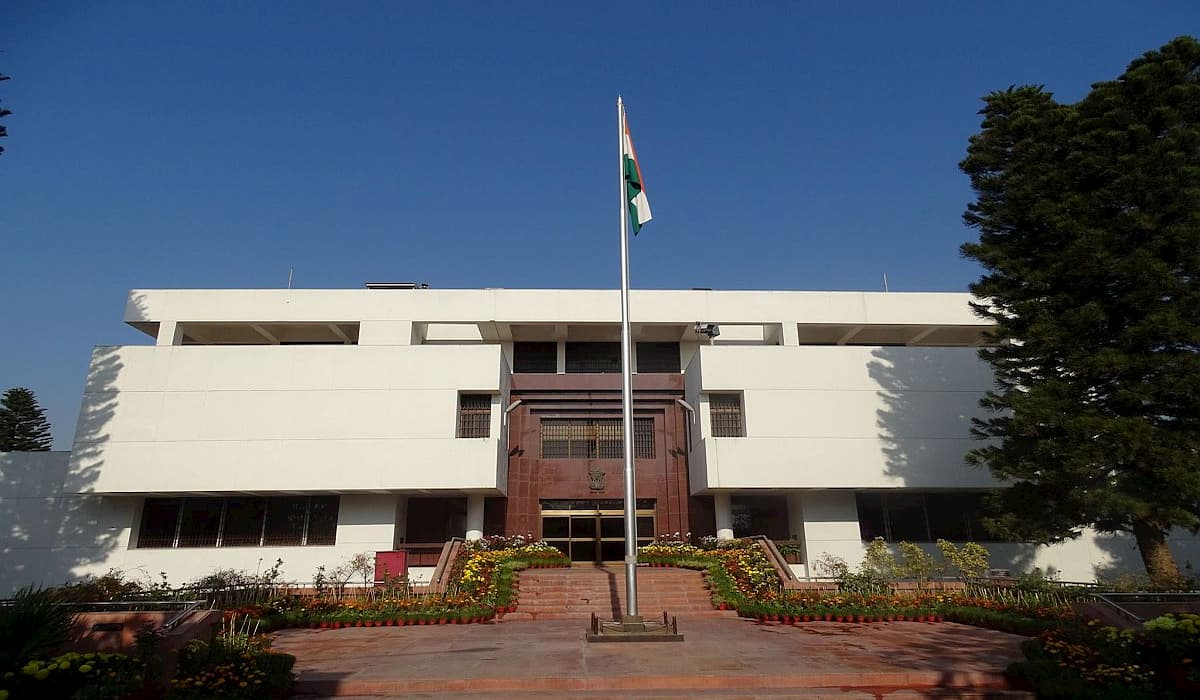 Two Indian Diplomats have gone missing in Islamabad, Pakistan. They were working at the Indian High Commission. It is being told that both have been missing for almost two hours. India has complained to the Government of Pakistan. Both officers are being searched.

The incident has occurred at a time when two Pakistan officials of the Pakistan High Commission were asked by India to leave the country after being accused of espionage. Both of them worked in the Visa Department in Delhi.

After this, Indian officials are being chased in Pakistan for the last few days. India also lodged a protest over excessive surveillance. It is believed that Pakistan is now trying to implicate the Indians working there, buoyed by the arrest of its officials. Meanwhile, India has informed the authorities about the disappearance of Pakistan.