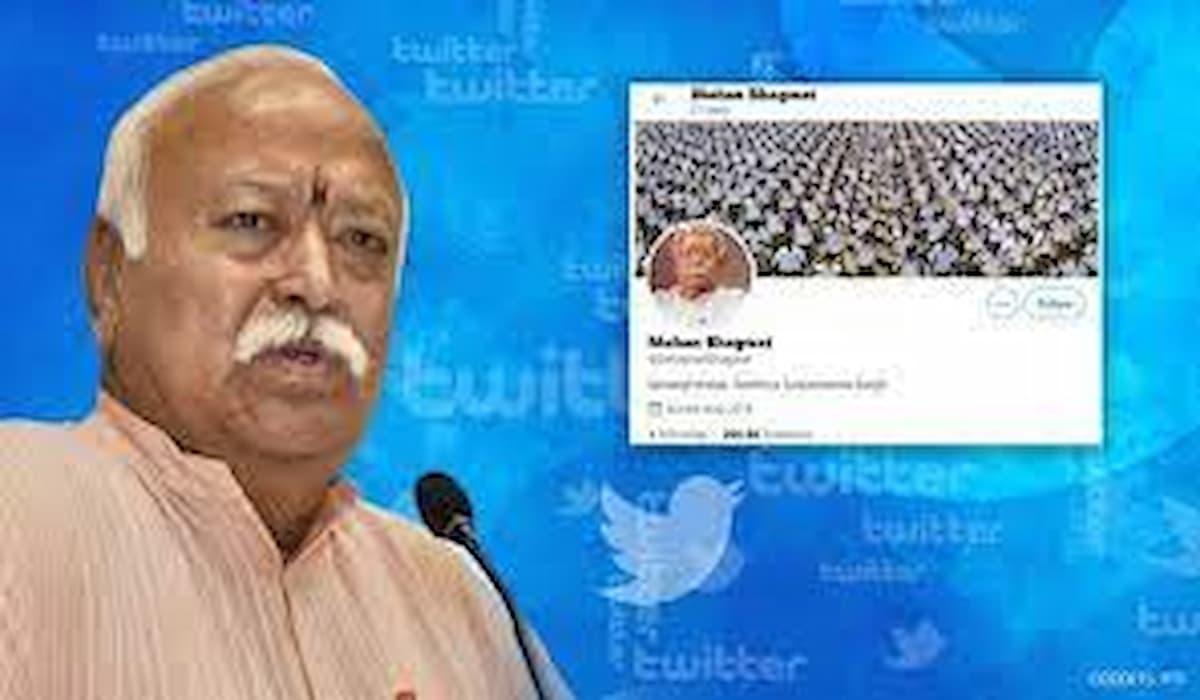 In fact, according to Twitter’s rules, it is necessary to log in and update the profile every six months to keep the account active. At the same time, after removing the blue tick from the Twitter account of Venkaiah Naidu, it was clarified by Twitter that the Twitter handle of Venkaiah Naidu was not logged in in the last six months.

Twitter has agreed to accept many new guidelines on social media of the Government of India. Recently, Twitter told the Delhi High Court that it has complied with the Information Technology (Intermediate Guidelines and Digital Media Code of Conduct) Rules, 2021 and on May 28 itself, it has also appointed a Grievance Officer.