Trump’s Sister Says the President has No Principles

Trump’s Sister Says the President has No Principles 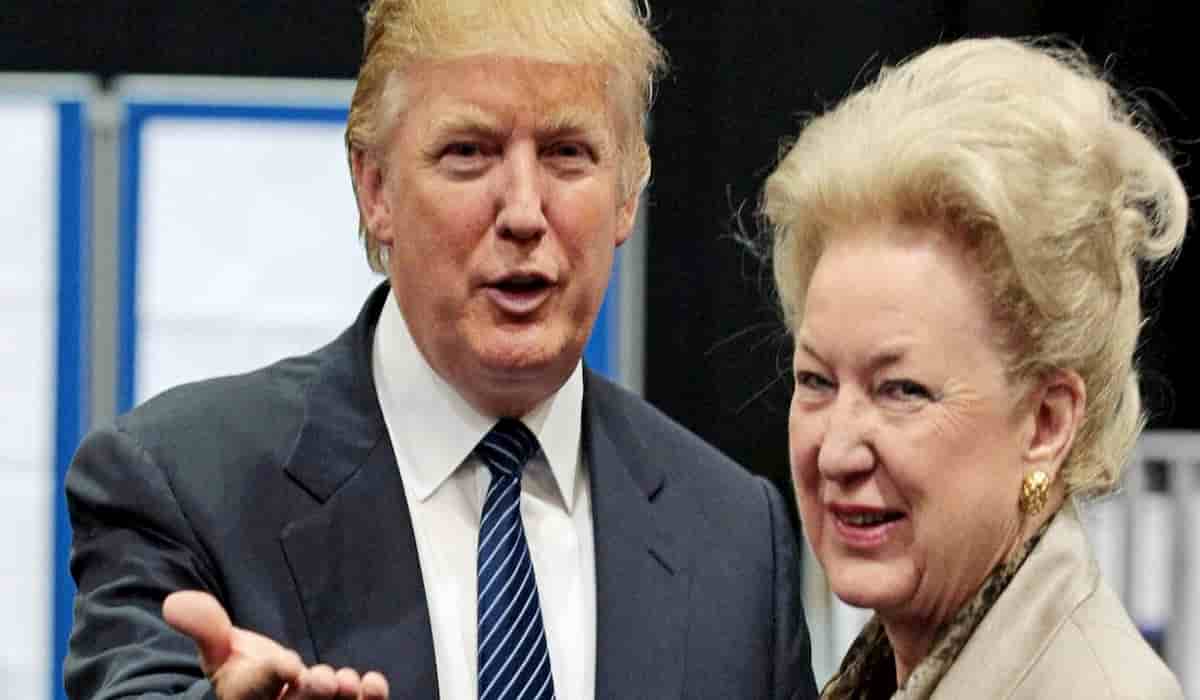 US President Trump‘s older sister Maryanne Trump Barry has blamed her brother that “he has no values” in a secretly recorded audio obtained by The Washington Post.

Barry, who had served as anappeals court judge and Clinton appointee has criticized his actions in office in a conversation secretly recorded by her niece, Mary Trump.

This has come after the US administration has eacted the “zero tolerance” immigration enforcement policy for people who crossed teh border withouth permission.

Reportedly, Barry has said in the audio, ” All he wants to do is appeal to his base”, and that ” he has no principles. None. None. And his base, I mean my God, if you were a religious person, you want to help people. Not do this.”

Barry added that if the President thinks that she would be his ally on the border, then he should have read her opinions on the immigration and should not have let kids kept away from their parents.

In Mary Trump’s audio, Barry also expressed frustration with her brother’s demeanor which she said was phony.

The Post reportedly inquired to Mary Trump about a claim made in her book where she said Trump paid someone to take the SATs in order to transfer to the University of Pennsylvania. She responded by showing the Post 15 hours of face-to-face conversations with Barry in 2018 and 2019.

Mary Trump is the only family member to have publicly rebuked the president.

In the audio Barry described the president as a “brat,” adding that she “did his homework for him” and “I drove him around New York City to try to get him into college.”