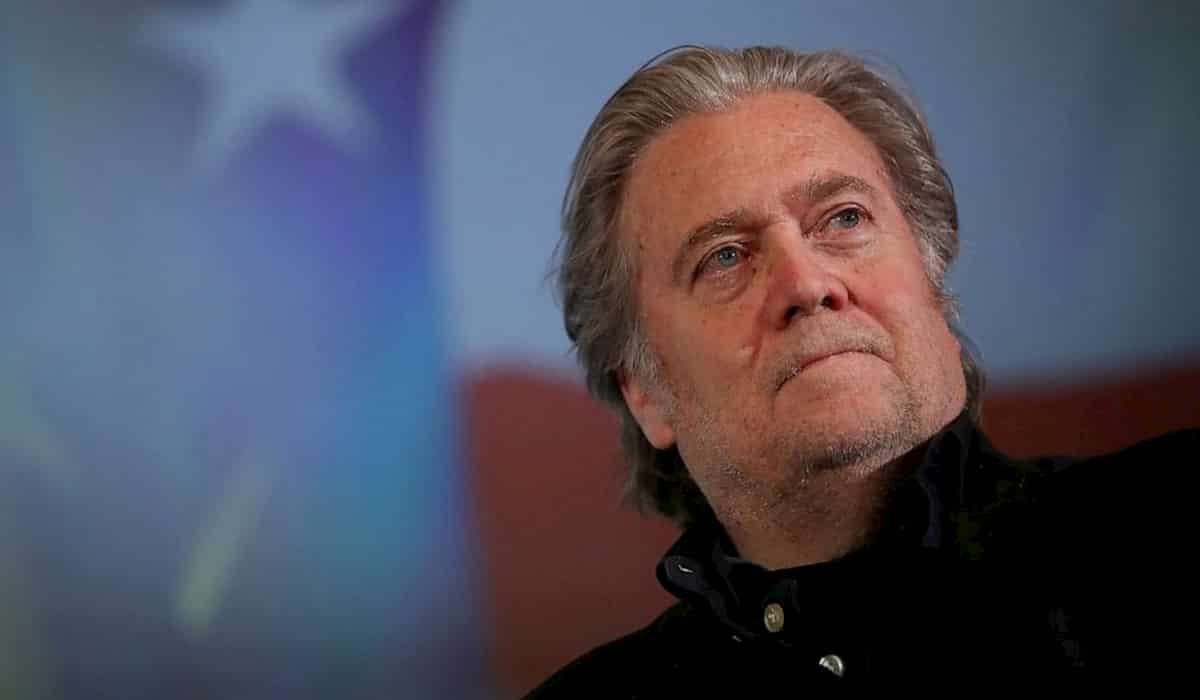 Former top adviser of US President Donald Trump Stephen Bannon was arrested on Thursday on the charges of frauding thousands of dononrs in an online crowdfunding campaign known as ‘We Build the Wall’ which has raised more than USD 25 million. Bannon was one of the architect of Trump’s 2016 election campaign

Along with Bannon, Air Force veteran Brian Kolfage , and Andrew Badolate, a financer from Florida has also been charged. The arrested men will be presented in the Southern District of New York.

Inspector-in-Charge Philip R. Bartlett said the defendants allegedly engaged in fraud when they misrepresented the true use of donated funds.