Pakistan steps back. After initially acknowledging now refuses to accept Dawood Ibrahim present in their soil.

Pakistan steps back. After initially acknowledging now refuses to accept Dawood Ibrahim present in their soil. 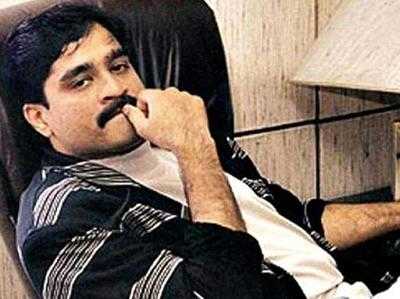 In a U-turn Pakistan now no longer believes Dawood Ibrahim is present in their country. A statement issued by Pakistan foreign ministry brushed aside media reports which claimed that Islamabad had “admitted to the presence of certain listed individuals on its territory” as “baseless and misleading”.

The current controversy erupted when on 18 August 2020 Ministry of Foreign Affairs issued two consolidated Statutory Regulatory Orders (SROs) reflecting the current status of Dawood Ibrahim and 88 others. Pakistan had to issue these SROs to escape blacklisting by Financial Action Task Force (FATF).

In the notification, Dawood’s details are provided under serial no. Qdi.135. It gives out all his details including his passport number and address in Clifton, Karachi.

However, now the Pakistan government claims that they had to issue these SROs as despite their ‘deceased status’ they still continue to be on the sanctions list. Essentially claiming that Dawood Ibrahim has died and as such no longer exist in the country.

Dawood Ibrahim has been in India’s most wanted list ever since he masterminded the 1993 Mumbai bomb blasts which claimed the lives of 257 Indians.