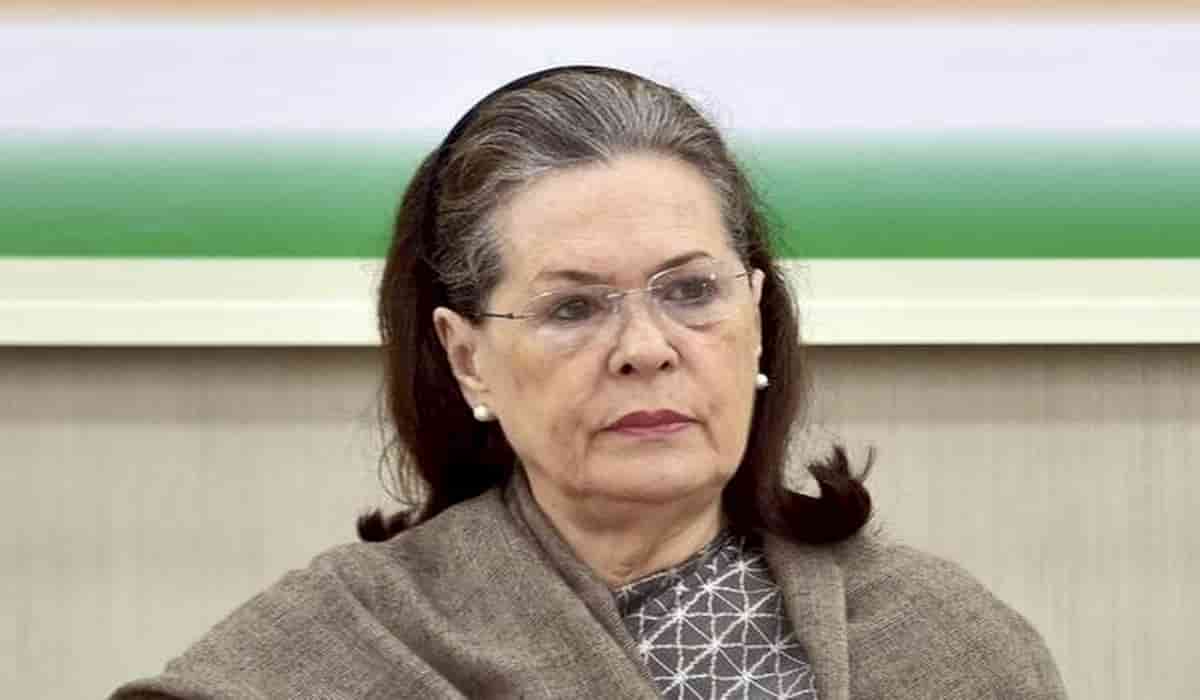 New Delhi | In a series of outcomes going on since morning, Sonia Gandhi has quit as interim Congress President.

The CWC is supposed to meet tomorrow morning at 11 am. The resignation is seen linked to the letters written by 23 veteran congress leaders a day ago.

Sonia Gandhi has taken over as Congress presidency after Rahul Ganhi has resigned from the presidency following electoral loss in general elections of 2019.

Since then, there had been talks of appointing the new Congress president. While some senior leaders like Ashok Gehlot and Punjab CM Amarinder Singh has backed Rahul Gandhi to return to the post, Rahul and Priyanka had been voicing for a non Gandhian person to be chosen as party president.