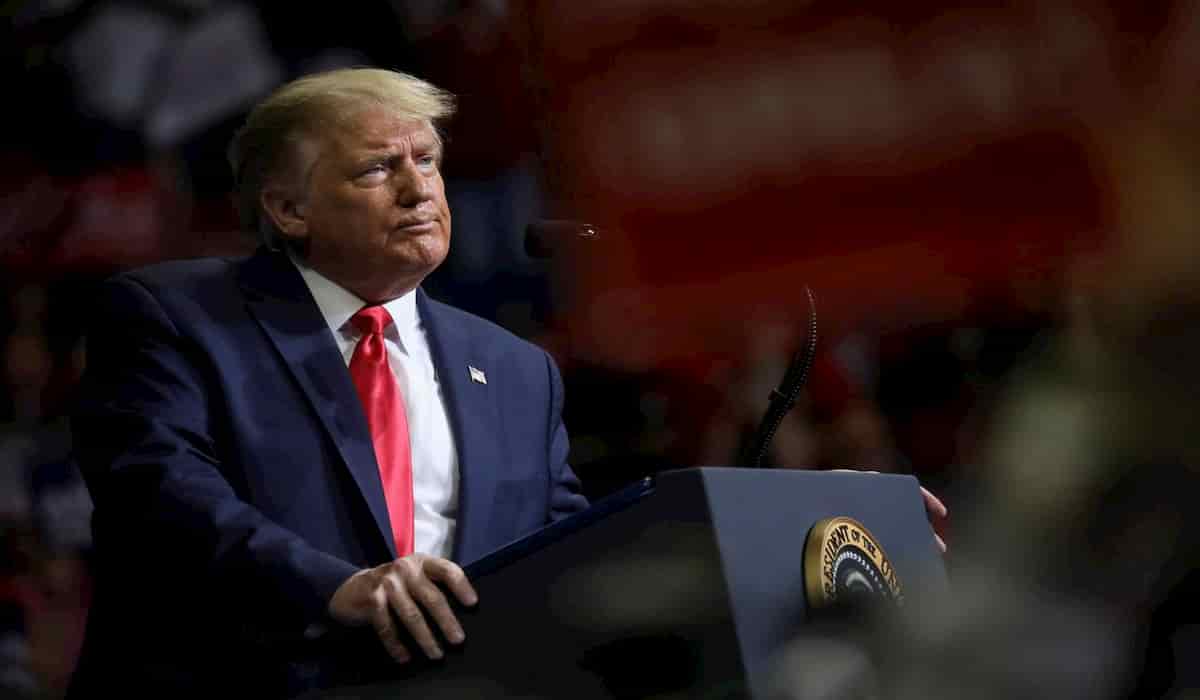 The Corona report of Hope Hicks, one of the close aides of US President Donald Trump, has come out positive. Hicks, who serves as a presidential advisor, traveled with him to Wednesday’s rally. They were found to be corona infected on Thursday. This is why President Trump and first lady Melania Quarantine have become.

The President tweeted and wrote, ‘Hope Hicks, who has been working so hard without a break, his Kovid-19 report has come positive. Scary! The First Lady and I are awaiting the corona investigation results. Meanwhile, we are quarantining ourselves. ‘

Trump traveled to New Jersey on Thursday for a fundraiser event. White House spokesman Jude Deere said in a statement, “The President takes seriously the health and safety of himself and all those who work for the American people.” Hicks has traveled with the president several times this week.

Hicks, one of the president’s most trusted aides, previously served as White House communications director. She has joined the administration once again before the elections this year. Many White House staffers have been infected with the virus, including Katie Miller, Press Secretary to Vice President Mike Pence, Robert O. Bryan, National Security Advisor, and personal servants to the president.