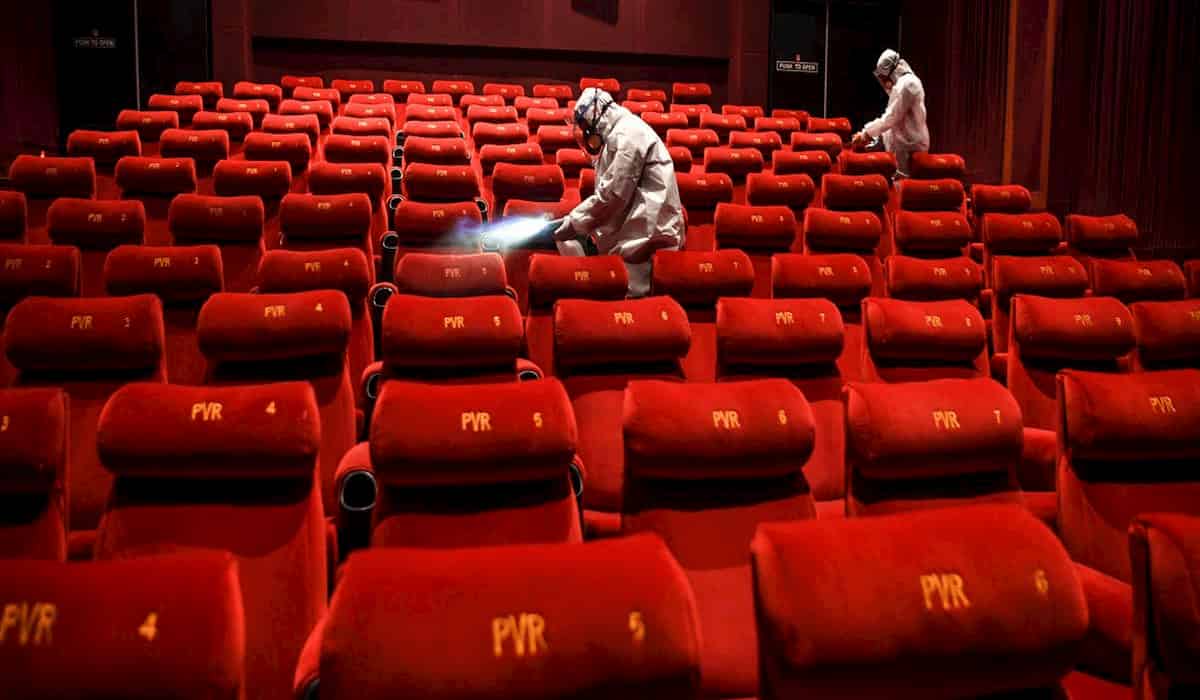 Unlock 5.0 has started in the country between Corona infection today. On Wednesday, unlock-5.0 guidelines were issued. In view of the festive season, the government has increased the discount to unlock-5.0. Under this, the government has given permission to open cinema halls, entertainment parks, swimming pool from October 15. However, the cinema hall has been allowed to open with 50 percent capacity. For this, a separate SOP will be issued by the Ministry of Information and Broadcasting.

According to the guidelines of the Ministry of Home Affairs, the state governments will be able to decide on their own after October 15 to open schools and coaching institutes. However, parental consent will be required during this time.

For Indian festivals from October to November, such as Navratri, Dussehra, Deepawali, the Central Government has taken special care in the Standard Operating Procedure (SOP) that people can celebrate festivals with measures to prevent corona infection.

The State and Union Territories will prepare their SOP regarding health and safety precautions to reopen schools and institutions based on the SOP issued by the Department of School Education and Literacy of the Union Ministry of Education. Schools that are allowed to open must compulsorily comply with the SOPs issued by the education departments of states and union territories.

The Ministry said that the Department of Higher Education under the Ministry of Education may take a decision in consultation with the Ministry of Home Affairs on the basis of assessment of the situation at the time of opening of colleges and higher education institutions. However, higher education institutes will be allowed to open from October 15 for PhD and postgraduate students in science and technology subjects. Science and technology require laboratory and experimental work.