Trump to do Two More Rallies Next Week

Trump to do Two More Rallies Next Week 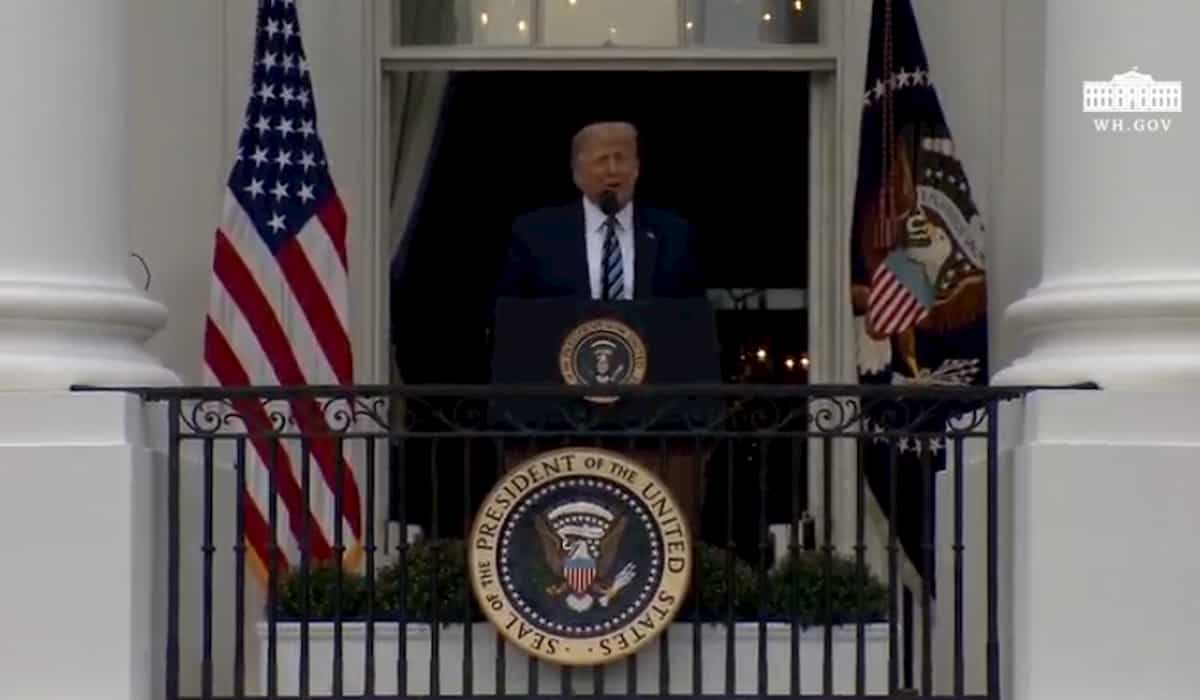 US President Donald Trump appeared on the balcony of the White House for the first time since returning from the hospital. He thanked his supporters. Trump has come to the public for the first time by winning the battle against Corona virus. He said that I feel very good and I want to thank all of you for your prayers.

The upcoming rallies of Donald Trump, who recovered from the Corona virus and returned to the White House, have been announced. The team campaigning for them has started preparing for these rallies.
According to the team handling their campaign, Trump will rally in Pennsylvania on Tuesday, following the first rally in Florida on Monday. Trump remains in constant contact with his supporters even after the Corona virus has been infected.

The second debate between US President Donald Trump and his Democratic rival Joe Biden before the presidential election has been officially canceled. The Commission, associated with the Presidential Debate has decided to cancel it after Trump denied the digital debate through digital. The commission said, there will no longer be a debate on October 15.

This caution was taken as the US president was coronated, but Trump refused to participate in the virtual debate, saying he would not waste his time in a virtual debate.