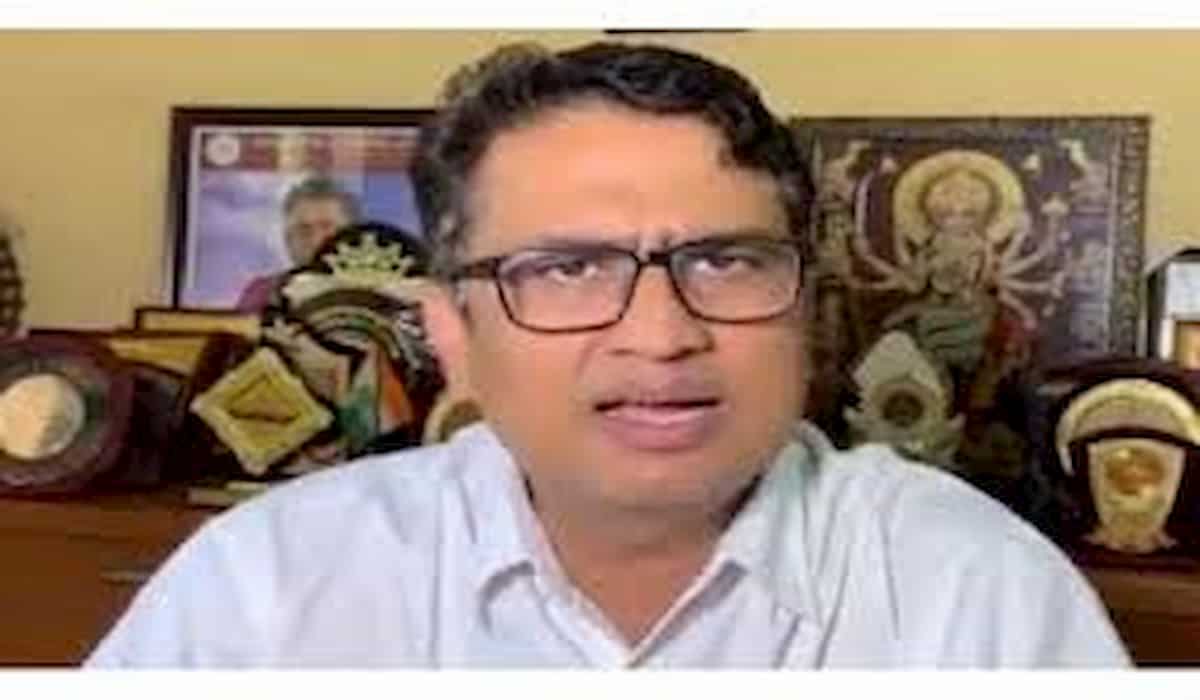 Kejriwal Government has been a “total failure”, says Delhi Congress President, Anil Chaudhary. when asked to evaluate the Delhi Chief Minister’s work till now, Chaudhary found him short of efficiency.

Reminding of AAP Gaurantee Card, which was launched this year, where kejriwal government promised several things ranging from free health insurance to women safety and Construction of new homes for jhuggi walas was a major promise but kejriwal government hasn’t fullfiled a single promise till date.

Mr. Chaudhary also mentioned that kejriwal government has always praised themselves for providing good education infrastructure but during the pandemic, when students were not able to afford online classes due to lack of laptops and internet connection, Delhi Government didn’t came forward to support the students as the situation might have been different if Election dates were nearby.