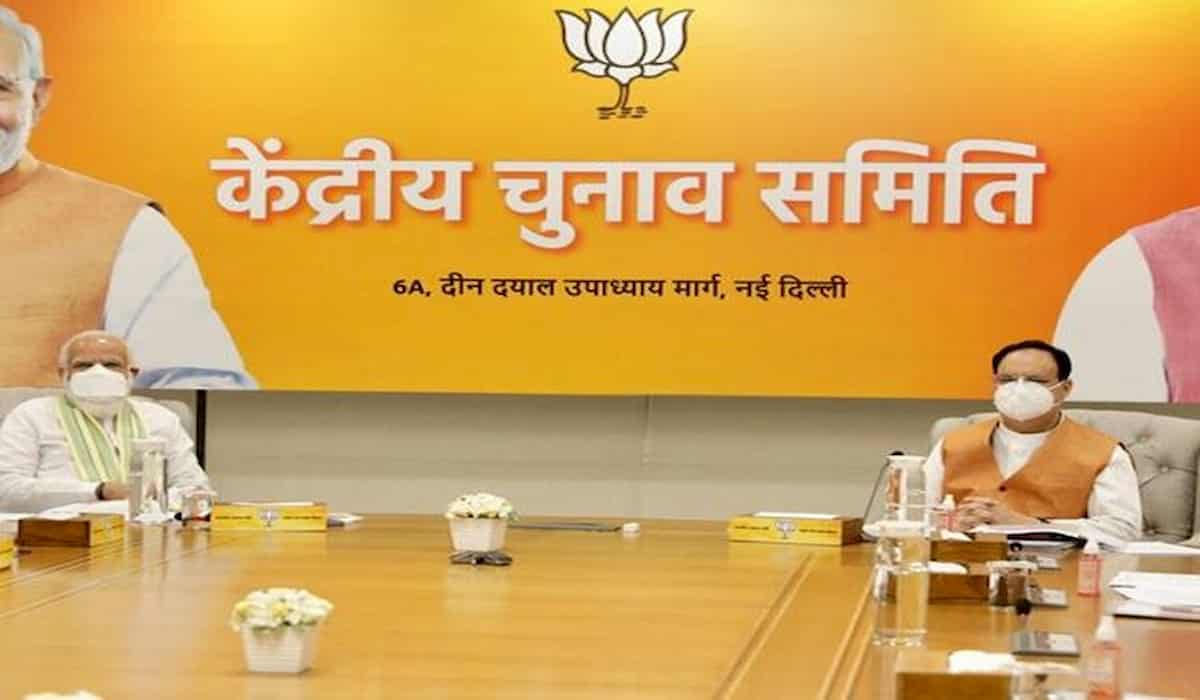 In a meeting that lasted for about three hours at the party headquarters, the party has decided on the names of candidates for about 100 seats. Names have not been decided on those seats on which talks with JDU are going on. The seats related to the seats on which JDU is to be negotiated are in the third phase. The party will announce some seats in the first phase as well as the third phase.

The party will also announce the pre-poll alliance with JDU and the agreement on the number of seats between the two parties. In a late-night meeting on Saturday, the BJP agreed to contest 121 and JDU 122 seats. In this meeting, it was decided that JDU will take responsibility of BJP LJP with its quota. In this episode, we released the list of seven candidates on Sunday. While LJP refused to contest elections under Nitish’s leadership.