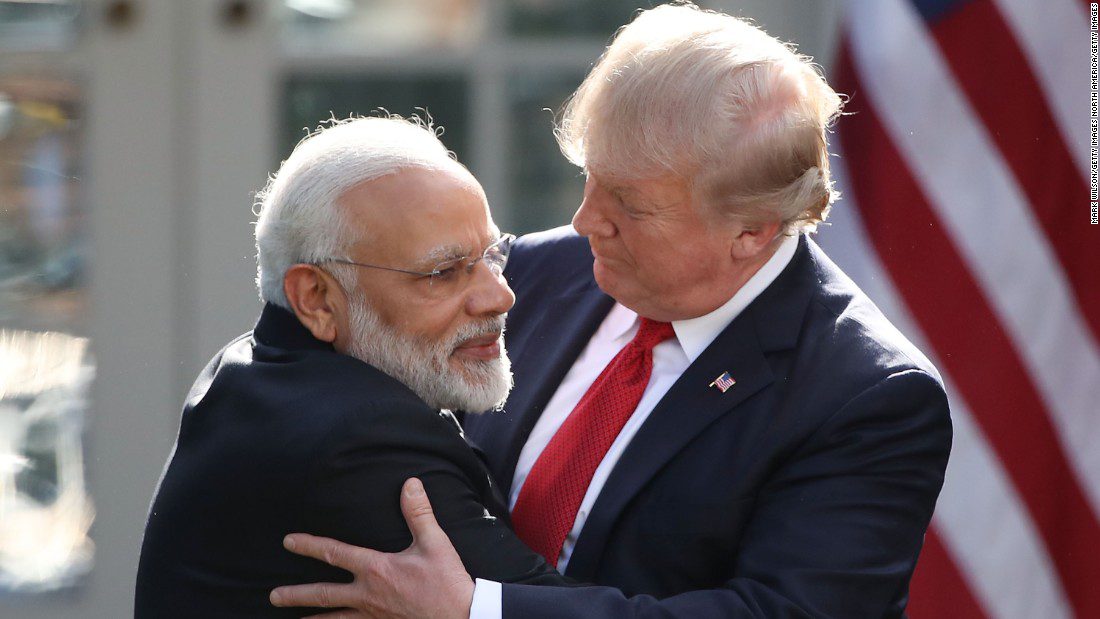 US President Donald Trump said on Friday (May 15) that the US stands with India and Prime Minister Narendra Modi in the fight against the corona virus. Along with this, he announced to give ventilator to India. He said, “I am proud to announce that the United States will donate ventilators to its friends in India.”

While calling Indian-American a great scientist and researcher, US President Donald Trump said on Friday that India and America are working together to develop the vaccine of Kovid-19. He said that we (India and America) together will defeat this virus.

Trump told reporters that the Covid-19 vaccine is expected to be developed by the end of this year. He said, “I have returned from India shortly before and we are working together with India.” There are a large number of Indians in America and many of the people you are talking about are developing vaccines. Great scientist and researcher. “

Trump described Prime Minister Narendra Modi as a very good friend. Meanwhile, as reported by news agency AP, US President Donald Trump hoped on Friday (May 15) that the corona virus vaccine may be available in the market by the end of this year or shortly thereafter.

“Our effort is to prepare the vaccine by the end of 2020,” said Monsep Sloi, a former drug executive appointed by Trump to administer cases for the virus. In a program at the Rose Garden, Trump said he wanted to see the states moving forward with the resumption of economic activity.